The department is one of the leading research areas at Stockholm University.

All sections, a part from Centre of paleogenetics, are situated in Wallenberglaboratoriet, Lilla Frescati. The Centre for paleogenetic is situaded in the Arrhenius buildnings.

Research projects and researchers at the department

The department has an unique profile with its specializations in three different laboratories and the Numismatic Institute. As a PhD student you have opportunities not found else where in Sweden or Scandinavia.

We offer one course at Bachelor's level:

The Viking Age in Northern Europe and along the Eastern Routes

History of the department

Classical Archaeology and Ancient History was established in 1948, through grants collected to commemorate the birth of the Swedish author Viktor Rydberg. The first holder of the Viktor Rydberg Chair was Professor Gösta Säflund (1948–1969).

The Archaeological Research Laboratory was established in Green’s Villa in 1976. Its first director was Birgit Arrhenius, professor of archaeological science, in 1986–1998.

The Stockholm Numismatic Institute is funded by the Gunnar Ekström Foundation for Numismatic Research. The first professor in this field, Brita Malmer (1979–1992), originally worked at the Royal Coin Cabinet, but was attached to Stockholm University from 1988 onwards.

The Centre for the study of Cultural Evolution is an interdisciplinary initiative at Stockholm University that was founded in 2007. The objective is to create an internationally competitive scientific environment for studies on the causal relationships that shape and change human culture.

The centre for Palaeogenetics was founded in 2019 between Stockholm University and Naturhistoriska riksmuseet, in order to create a centre for research based on ancient DNA. 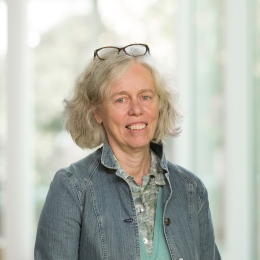 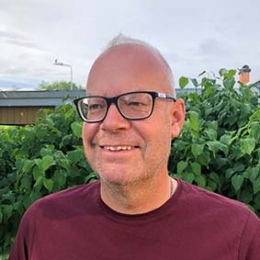 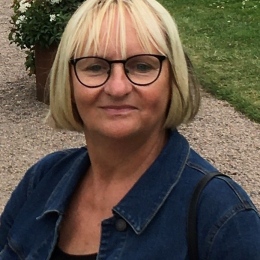 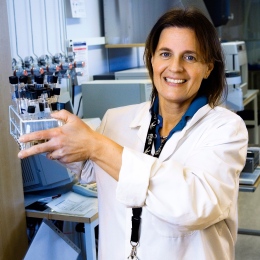 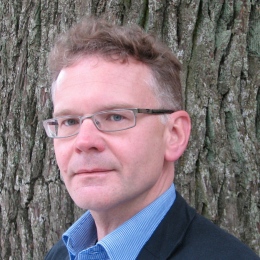 Head of the Centre for Paleogenetics 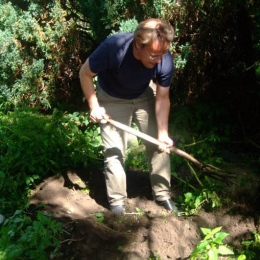 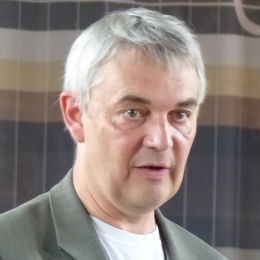 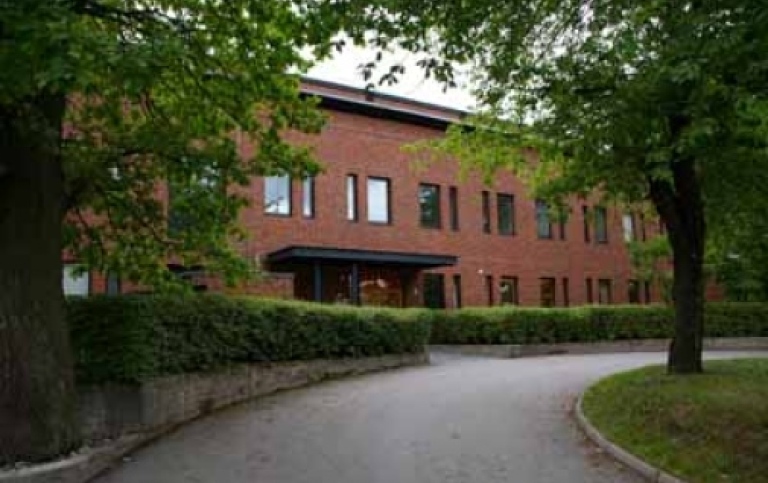