Languages open doors to other cultures, experiences, business contacts and collaboration between countries.

At our department you can study four different languages and get in-depth knowledge about the cultures and societies where they are used.

The department has research and education within the Arabic, Chinese, Japanese and Korean languages, as well as area studies within the two main areas of studies: Asian Languages and Cultures as well as Middle Eastern Languages and Cultures. Affiliated with the department is also, since 2012, the Stockholm University Institute for Turkish Studies, SUITS.

Around 700 students study every year within one of the department´s subjects.

As a student at, you will meet researchers and teachers who are experts in their respective fields. Our teachers are often researchers you recognize from the media and other contexts. For many of them, meeting students is an important and inspiring part of their job.

For interested and ambitious students, studies of the languages and subjects we offer will be an important asset, regardless of future career choices. At the Department of Asian, Middle Eastern and Turkish Studies, you will recieve a university education of the highest quality.

Welcome to study with us! 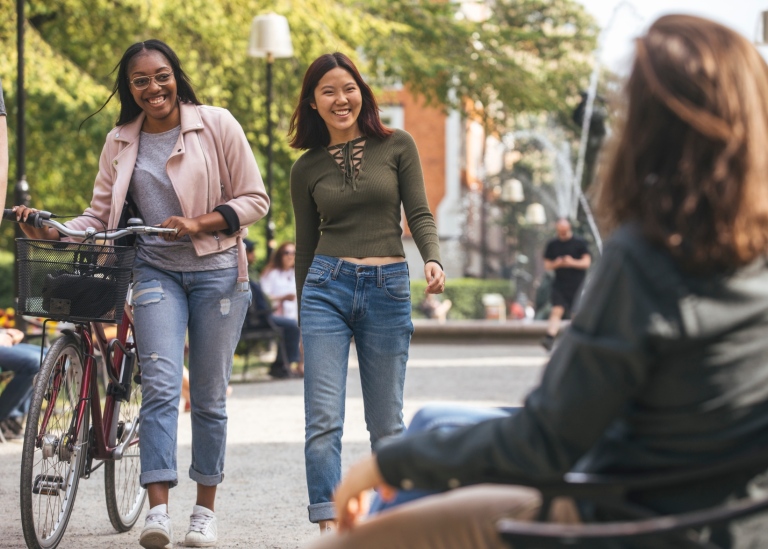 Historically the study of Japan started out from philology, but over the last three decades it has branched out into a wide array of disciplines. We at Stockholm University put the emphasis on Japanese language and culture with a special focus on proto-modern, modern and contemporary arts and media. The reason for this is that it falls into line with a general change of interest in Japan, that is, the shift of attention towards aesthetic and media culture, gender issues, and the environment of everyday life.

With respect to International Relations, economics, and policy-making, we collaborate closely with the European Institute of Japanese Studies as well as experts at other research institutions in Stockholm.

Two thirds of the undergraduate courses we offer are dedicated to the Japanese language in order to provide students with the opportunity to reach an advanced level of language proficiency and gain an awareness for language as a part and a medium of contemporary culture. Graduates can proceed on the master’s level, either by taking separate courses as well as the master course in Japanese language and culture, or by enrolling in the master program in Asian languages and cultures.

China is growing on the world market and has much to offer, both economically and culturally. “The country in the middle” or 中国 as it is called in Chinese, has recent years attained a central role in several global contexts. Having Chinese skills will boost your CV and make you outstanding in a job application.

The interest in China and Chinese is growing and so are we. Join us and study one of our area studies or language courses. We work continuously to develop our courses in order to offer our students useful and relevant education.

We offer highly developed language and culture education where the priority is to acquire an advanced language level, as well as a cultural understanding. The culture plays an important role in acquiring good skills in Chinese.

Over the past 20 years Korea has become one of the leading industrial nations in East Asia, but it is not only for its economy that Korea is interesting. An ancient and highly developed civilisation, a modern and dynamic society, a country with strong post-colonial conflicts, an exciting and vital popular culture and a linguistically interesting language are just a few of the aspects of the hitherto relatively unknown Korea here in the West.

Our studies concentrate on the modern language and Korea’s cultural and social life, but you will also learn about Korean history and its economic and political situation. Korean is also one of the three language options in the Master's Programme in Asian Studies.

Within the area Middle Eastern Languages and Cultures you can choose two study paths:

During your studies of Middle Eastern and North Africa Studies you will learn about the region’s history, religions, social life, literature, culture, media, economics and politics, as well as research methodology and critical thinking.

Learning Arabic, you gain access to a rich cultural tradition, as well as knowledge and insight into the contemporary Middle East and North Africa.

The courses will provide theoretical and practical skills useful both in future employment and further academic studies.

Explore our courses and programmes

What you can do after your education with us

Language and Linguistics studies can lead to a large variety of professions within teaching, research and industry, the public sector, international trade and tourism, and other areas.

Our students usually combine studies in our languages with courses in other subjects, such as political science, economics, ethnology, pedagogics, sociology or history.

Student Counselor and Directors of Studies

The Student Counselor and the Director of Studies of your subject will help you choose the right course, plan and carry out your studies, count and register your credits, take a break in your studies, get special support and provide information about the labour market. 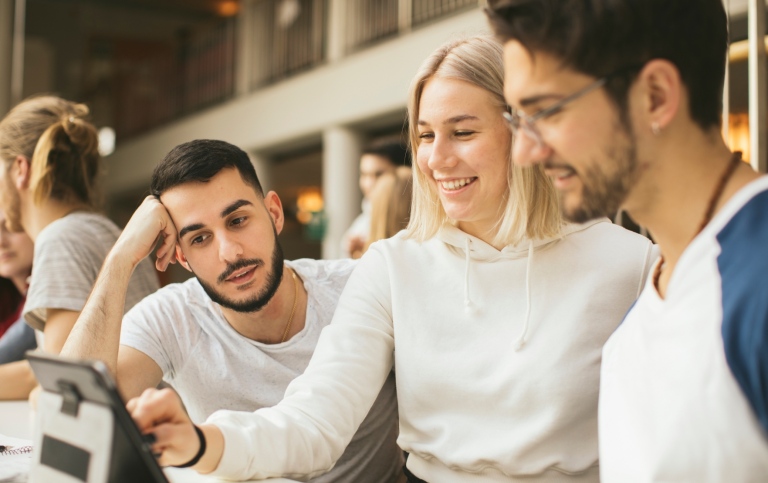