"It is my pleasure to announce that there is a new doctor in the house, Rebecca Bengtsson Lundin", the Examination Committee chair Maria Nilsson said, as she announced the committee's verdict at about 15:50 today. Adding that "it was a unanimous decision. And it is an ambitious and rich project. So, congratulations and good luck". 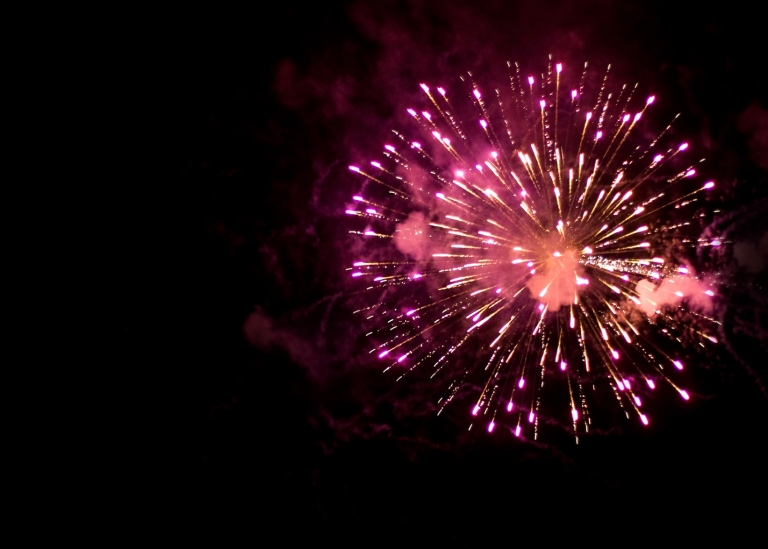 Author of the thesis: 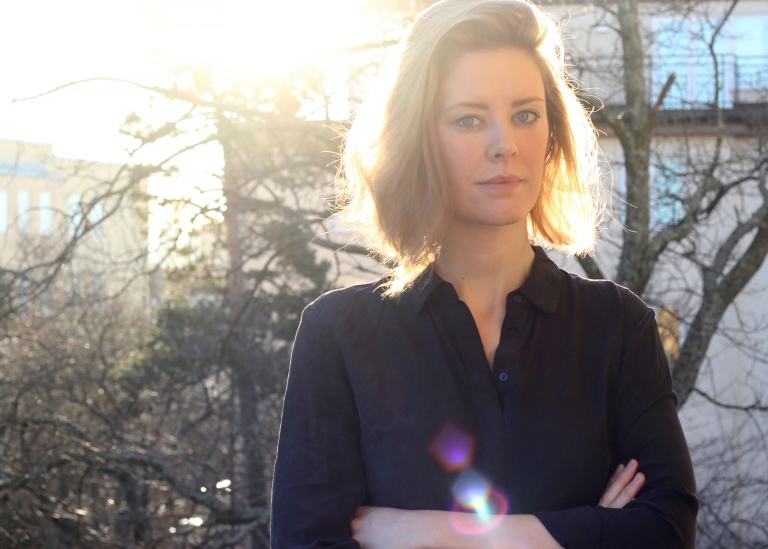 Rebecca Bengtsson Lundin’s research concerns the relationship between photojournalistic practices and the appearance of people in flight. She has previously worked as a media advisor and communicator and has a MA in Communication for Development and a BA in Journalism.

More about the external reviewer

Myria Georgiou is Professor in the Department of Media and Communications at The London School of Economics and Political Science, LSE, where she also serves as Research Director. 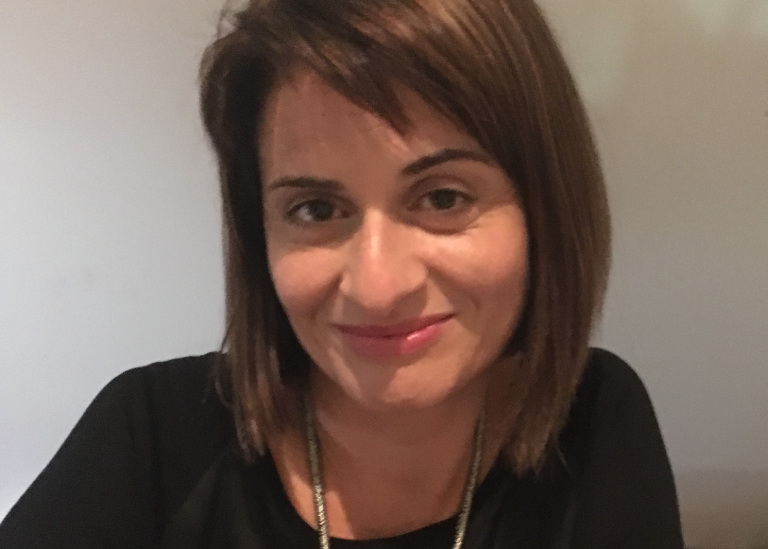 Professor Georgiou researches and teaches on migration and urbanisation in the context of intensified mediation. Adopting a comparative and interdisciplinary approach, she is committed to putting the human of the urban, transnationally connected world at the core of her research. Specifically, in research conducted across 6 countries over the last 20 years, she has been studying communication practices and media representations that profoundly, but unevenly, shape meanings and experiences of citizenship and identity.

Professor Georgiou is the author and editor of four books and more than sixty peer reviewed publications. Her work has been published in English, French, Portuguese, Japanese, and Greek. She has also worked as a consultant for a number of regional and international organisations, most importantly the Council of Europe in three different projects. She has written for and been interviewed by a number of national and international media, while, before becoming a full time academic, she worked as a journalist for BBC World Service, Greek press, and the Cyprus Broadcasting Corporation. 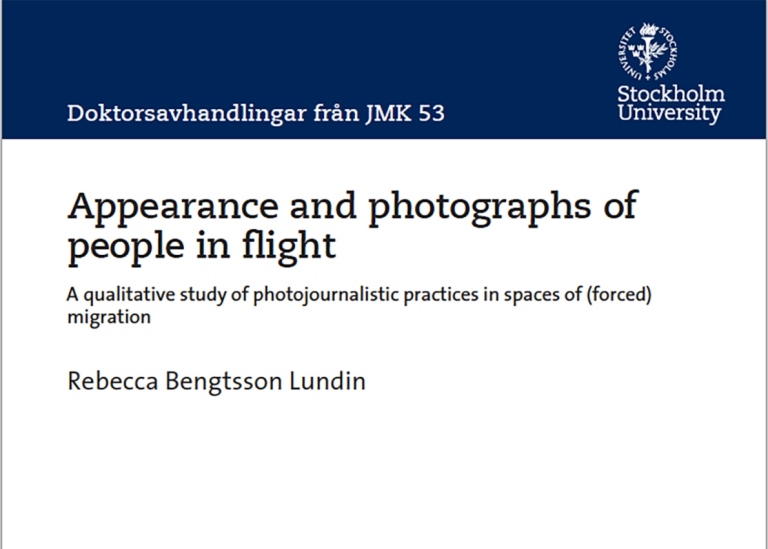 This study explores photojournalistic practices by investigating how spaces of (forced) migration, as well as the people and objects moving in and across them, appeared in Swedish newspapers in 2015.

Photographs are unique objects of study, as the presence of people in certain spaces becomes directly observable through them. By considering photographs as agentic entities resulting from the many encounters between people involved in the event of photojournalism, the focus is on the social and political relations that emerge from these encounters, which opens up for an examination of questions of citizenship and visibility in relation to photography.

The inquiry scrutinises the traditional ontological framework for discussing photographs and the act of photography related to people in flight, which generally is limited to the content visible within the frame, implying that photographs are the products of one stable point of view – that of the photographer. This thesis offers insights into mediated and mediating ways of seeing and their implications by: (1) examining photojournalism and photographs as a combination of content, practice, and place-making that produces events of photojournalism; (2) linking these to the notion of spaces of appearance and the potential for political action that ensues; (3) providing a specific account of photojournalism as a practice that enables modes of self-presentation; and, (4) reflecting on encounters that unfold in the event of photojournalism due to the fact that photographs, as shareable stories, are reproduced and circulated in time and space.

The analysis draws upon a primarily qualitative, multi-method approach, combining an interview study with photojournalists and a visual analysis of photographs published in four Swedish newspapers in 2015. Through an approach of watching photography, the study examines the spatial and temporal dimensions of photographs beyond the stillness imposed by the frame and offers an analysis centred on movement and place. Employing Arendt’s notion of appearance in terms of both photojournalists in spaces of (forced) migration and others who are moving in and across these spaces, the results indicate that photojournalism, as a space of appearance, potentially stretches beyond the moment of photography.

The findings further show that photojournalistic practices do not only visualise events of (forced) migration, but they facilitate the appearance of, and encounters with, people in flight. The event of photojournalism offers a space which recognises fleeing as an action. By appearing in photographs, people in flight regain part of the spontaneity that they have been deprived of as stateless individuals, giving them an opportunity to reappear before others as subjects of rights. The thesis concludes that photographs should not merely be construed as representations, but rather as presentations anew, with people’s appearance in photographs being testimony to their ability to self-present.