We are world leaders in driving and promoting increased understanding, high-quality learning and sustainable solutions concerning natural phenomena and their interaction with each other and societal development.

Our research and education is in Physical Geography, a wide-ranging scientific field dealing with the diverse physical and biological features of Earth, their characteristics, processes, patterns and interactions with humans. We study connected physical, chemical, biological, geological, environmental and social processes and changes in the world's land areas and their water, ice and geological formations, climate systems and ecosystems, in relation to each other and to human societies.

About our research and education 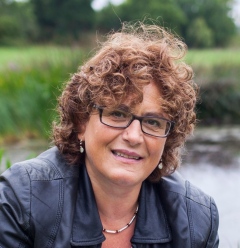 The following prizes and awards have been awarded to employees at the department in recent years.

Every year, the department's activities are summarized in an annual report. The latest can be downloaded from the link below. 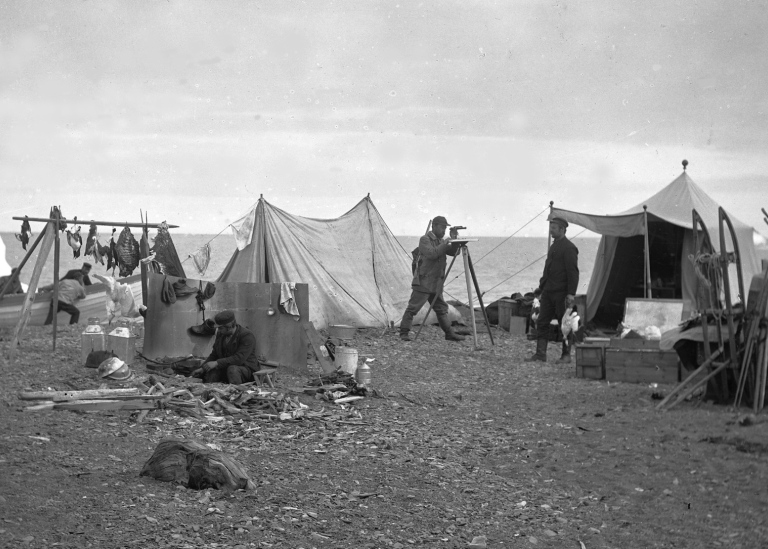 The development of the department