Welcome to our research pages!

Virtually all fields of physics are represented at the Department of Physics. 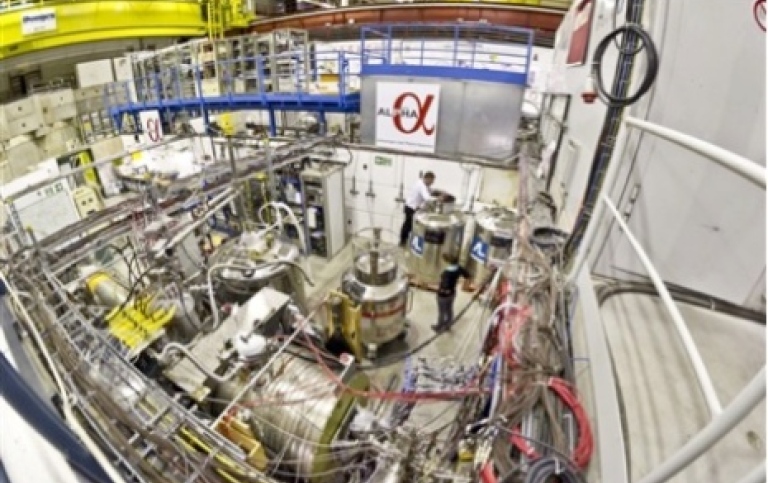 We conduct leading research at both national and international level. Our research is of high status and we have Nobel Prize winners and several other award-winning researchers at Fysikum. 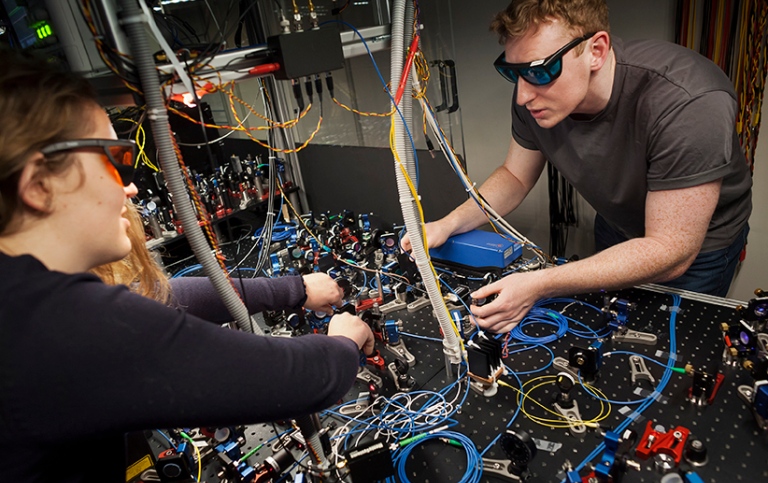 Fysikum's research is carried out in both theoretical and experimental physics. We have seven departments and several projects. We often work in collaboration and also with other universities and research institutes.

Read more about Our Research Groups 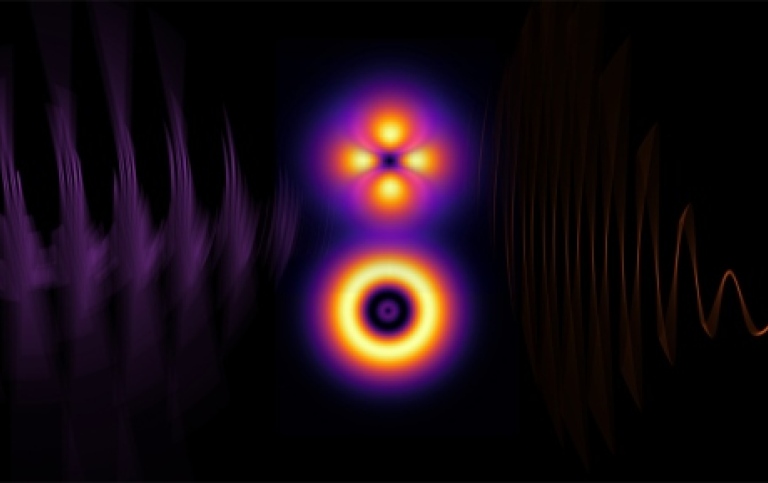 Physics' size and breadth puts us in a strong position when it comes to physics research. Our ambition is to deliver research results in all, or at least most, areas of physics - and at the highest level. 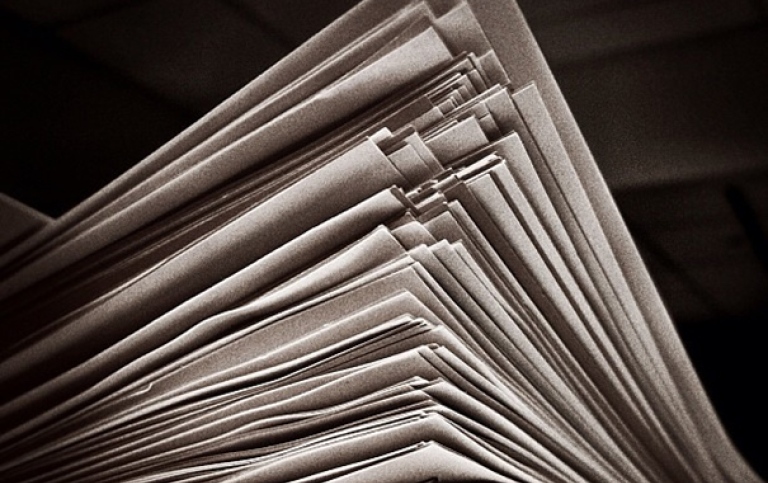 Our researchers and students yearly produces a large amount of publications within the area of social work. Since 2007 these are registered in DiVA, the Digital Scientific Archive for easy access.

An international research team involving Stockholm University creates a bridge between the macroscopic and quantum worlds. An international research team, including Stefano Bonetti, a researcher at Fysikum in Stockholm, and led by Helmholtz-Zentrum Dresden-Rossendorf (HZDR), has developed an effective new method for making electromagnetic waves - the waves that allow our mobile phones to communicate - interact with microscopic "spin waves", or magnetic waves. 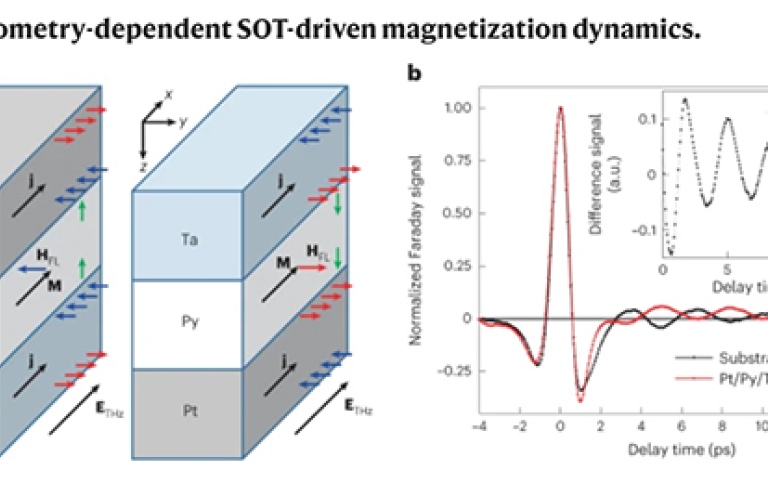 The government is making a special investment in the training of medical physicists, of which Medical Radiation Physics at Fysikum is one of the four educational sites in Sweden. Today, the management consists of three women: Iuliana Toma-Dasu, Emely Kjellsson Lindblom and Marta Lazzeroni. Medical Radiation Physics is a broad and complex field of research in which radiation physics is applied to medicine and biology. 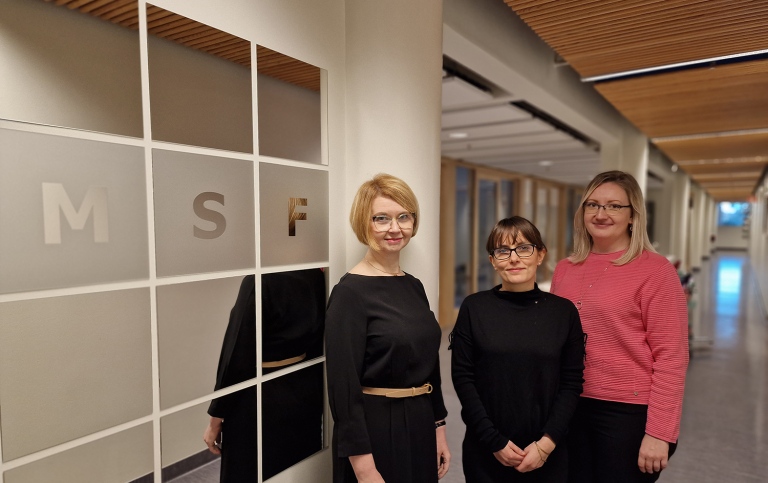 The first call of the year for PhD positions in several exciting and topical research fields in modern physics. We are looking for dedicated students with a strong interest in experimental and theoretical physics. Follow the link to read more about the call and the different PhD positions. 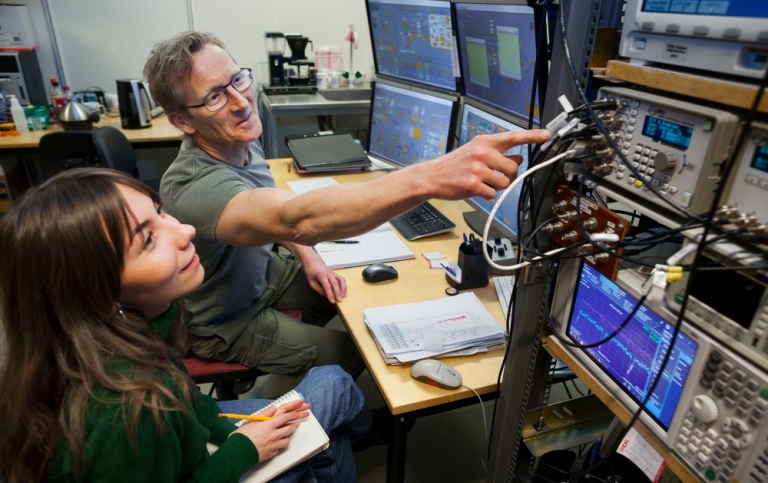 In 2008, the Oskar Klein Centre in Stockholm was founded to tackle the greatest problems in astrophysics and particle physics in an interdisciplinary manner. It is now celebrated as a rich and rewarding research environment that attracts internationally leading researchers, including Nobel laureate Frank Wilczek. 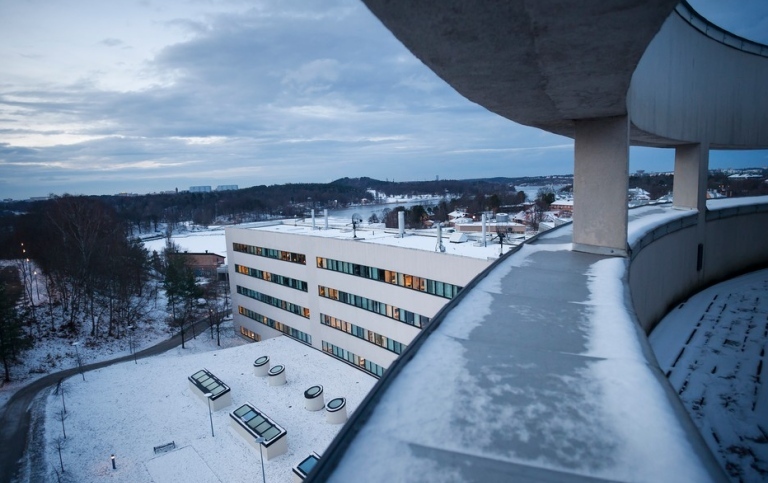 Title: From exploding stars to the mysterious expansion and content of the universe

Title: From exploding stars to the mysterious expansion and content of the universe