In the summer of 2021 the department moved to a completely new campus across the road, in Albano, after 39 years in Frescati Hage.

For many years our researchers have published more than 250 publications annually according to the Digital Scientific Archive at Stockholm University, DiVA. After the integration with the Stress Research Institute the numbers went up to more than 320 publications in 2020, despite a drastic reduction of conference papers and posters due to the pandemic.

At the clinic, approximately 150 students perform psychotherapy under supervision with about 350 patients every year, as part of the Masters program in clinical psychology (in cognitive behavior therapy or psychodynamic therapy).

For clinical research it can provide not only therapy- and supervision rooms with an integrated video system, but also a secure web-based system for handling of clinical data as well as the integration of tools for doing online therapy.

Commissioned courses with ITB (In Swedish)

With the integration of the Stress Research Institute in 2020 we are now more than 250 members of staff. About 40 are professors, including emeriti, and 50 are PhD students. Almost 30 people are in our technical/administrative staff. All others are working with research and education.

With the integration of the Stress Research Institute in 2020 our annual turnover is now over SEK 220 million or about $25M. 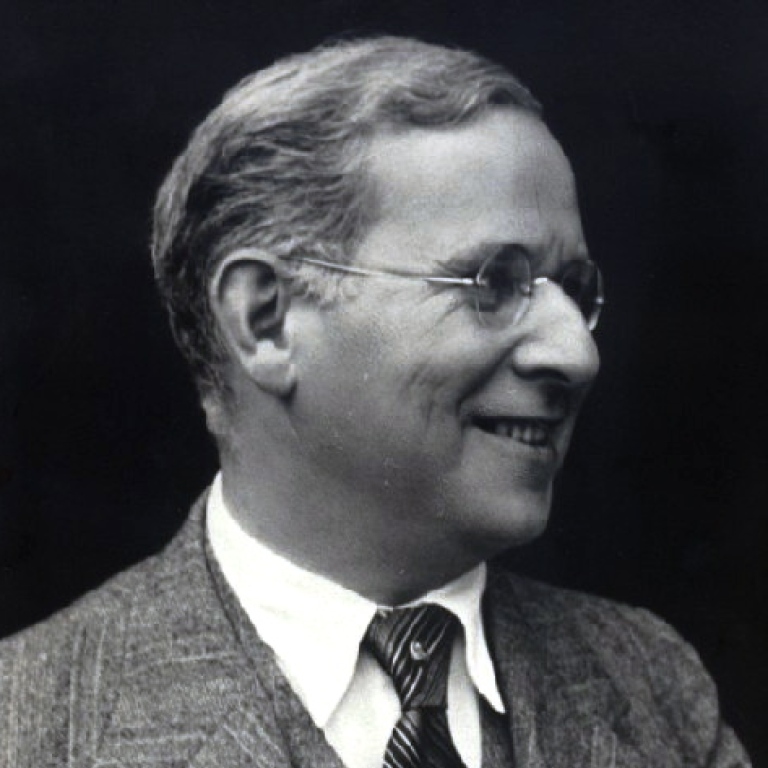 In the summer of 2021 the Department of Psychology moved to Albano, a newly built campus, half a mile across the street from Frescati Hage.