Anthropology has been studying the social and cultural variation of human beings for well over a century. What distinguishes it from other disciplines is its attention to human differences and its commitment to long-term fieldwork, ethnography.

Social anthropology is still one of the newer topics at Swedish universities. When it emerged in the international scientific community the focus was mainly on non-Western societies. Gradually, the highlights became on human life everywhere in the world.

We study the world from a comparative perspective in which knowledge of other life-and thought-forms can throw a light on our own. Life forms to all parts of the world is now so entangled in each other to great contacts between East and West, North and South belong to what we see as most exciting. The fact that many of both our teachers and researchers and our students come to Stockholm University from other countries also helps to give perspective on the world.

Carry out studies in many different places

In the 21st century, social anthropologists can do many different things, and carry out their studies in many different places (and combinations of places). Someone may analyse the organizational culture of a transnational corporation, another may be concerned with gender organization and subsistence strategies among pastoralists on the East African savannah, yet another with migration and the encounter between refugees and welfare state agencies, and others with social movements, global development, big data, environmental questions or global development.

Anthropologists at Stockholm University carry out classic fieldwork as well as long series of intensive interviews, but they also analyse policy documents, scrutinize the media, and do some of their work by way of the Internet.

Read more about our research here 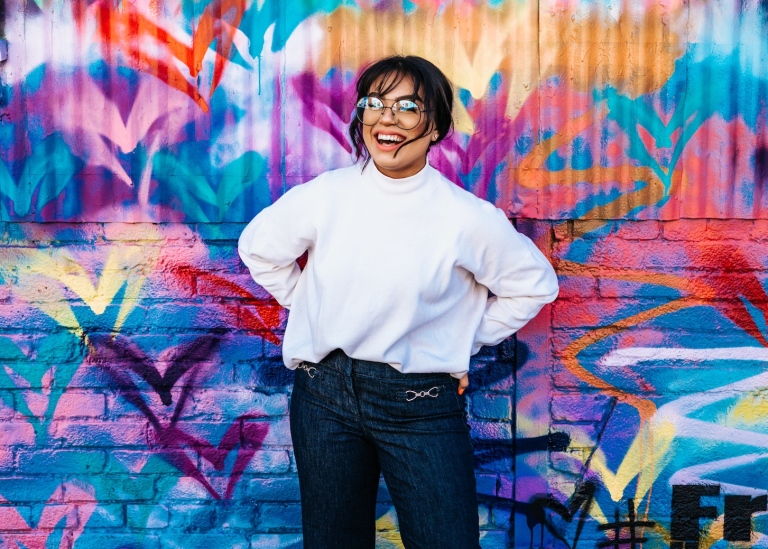