What is Social Anthropology?

Anthropology has been studying the social and cultural variation of human beings for well over a century. What distinguishes it from other disciplines is its attention to human differences and its commitment to long-term fieldwork, ethnography. It brings a comparative perspective to bear on sociocultural phenomena and in doing so forces us to question our own cultural assumptions.

In the 21st century, social anthropologists can do many different things, and carry out their studies in many different places (and combinations of places). Someone may analyse the organizational culture of a transnational corporation, another may be concerned with gender organization and subsistence strategies among pastoralists on the East African savannah, yet another with migration and the encounter between refugees and welfare state agencies, and others with social movements, global development, big data, environmental questions or global development. Anthropologists at Stockholm University carry out classic fieldwork as well as long series of intensive interviews, but they also analyse policy documents, scrutinize the media, and do some of their work by way of the Internet.

The Department of Social Anthropology at Stockholm University is committed to a global and comparative perspective toward the diversity of social and cultural forms of the contemporary world. Its research encompasses all continents, and the interactions between them. It draws on the rich international anthropological research heritage, but is also engaged in a continuous renewal of that tradition, its thought and practices. The department seeks to support cooperation and intellectual exchange within the world-wide community of anthropologists through participation in international organizations and conferences, through internationally accessible publications, as well as through hosting visiting colleagues from other countries. As a public mission, it strives to contribute anthropological knowledge and ideas to a cosmopolitan civic imagination in an interconnected world, and to a range of more particular areas of social concern. 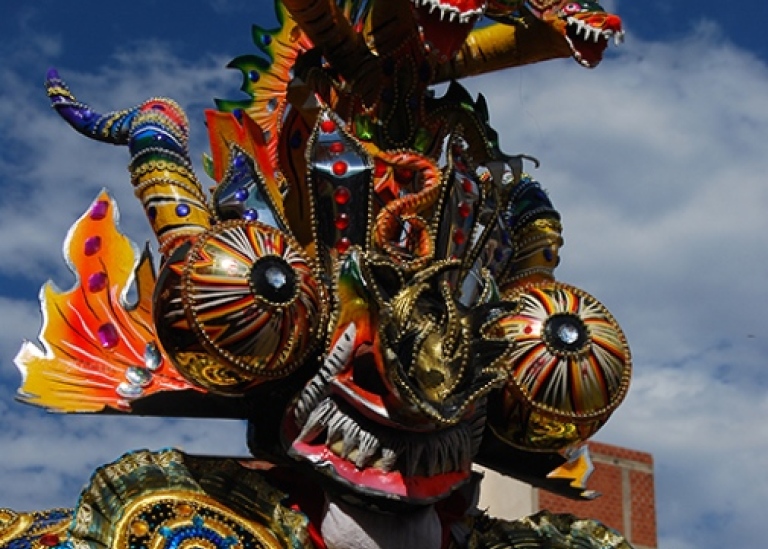