Welcome to the Department of Social Anthropology! Here you can find information for incoming exchange students. 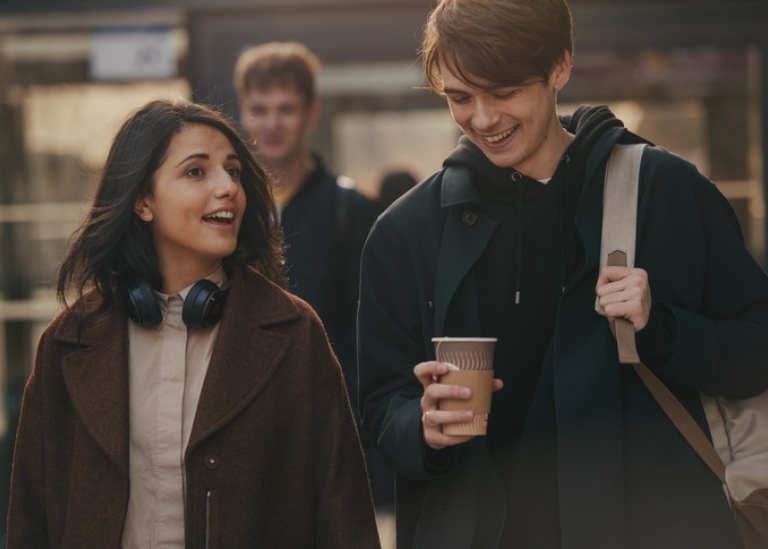 There are many aspects of student life. You may want to engage in social activities, find housing, visit Studenthuset, discover favourite places to study and learn where to do sports and exercise at student-friendly prices. Find out more about these things below.

In Studenthuset at the Frescati campus you will find Infocenter and a wide range of student services and support. There are also places to study, a café run by the Student Union and a lot more to discover.

More information about Studenthuset and infocenter

The student unions are membership organisations with the purpose to represent the common interests of students.

Sports and exercise is not only beneficial to your health but can also have a positive effect on your study results. As a student at Stockholm University you have a wide range of sporting activities to choose from.

Up to 770 places to study (study desks) are available at different locations within the Frescati area for the University’s students.

More information about places to study

While it is true that nearly everyone in Sweden speaks English, it is also true that nothing immerses you in a culture better than living and learning the language.