Welcome to the Department of Social Anthropology! 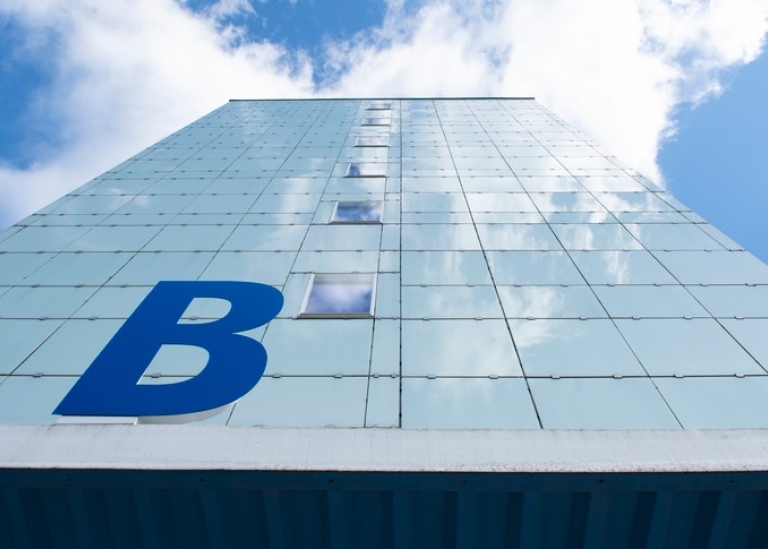 For information on how to get a University account, please see the checklist for new students at Stockholm University:

On these pages we have gathered a lot of useful information to ensure that your studies begin as smoothly as possible.

We use the learning platform Athena for communication between teachers and students. Log in to Athena with your university account. On the course page, you will find lesson planning and course material no later than a week before the start of the course.

We use the e-meeting service Zoom for lectures and seminars. It is free for students at Stockholm University.

Get started with Zoom

Study from home (tips and tools)

More about the grading system at Stockholm University

During your studies a wide range of student support and services are available to you. Discover the library, the Academic Writing Service, special support measures for students with disabilities, and other resources.

Studying with a disability

Stockholm University provides special pedagogical support to students with long-term disabilities. The goal is to give all students the opportunity to study under equal conditions.

More about studying with a disability

Here you can find useful information if an emergency or crisis should occur.

Find us at Campus Frescati

Information about the spring term 2021 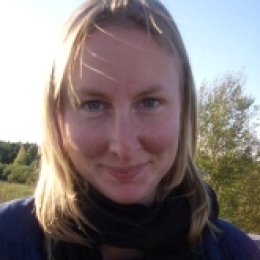 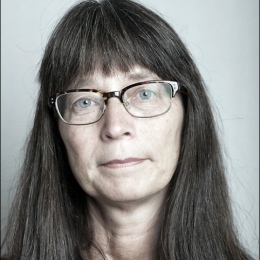