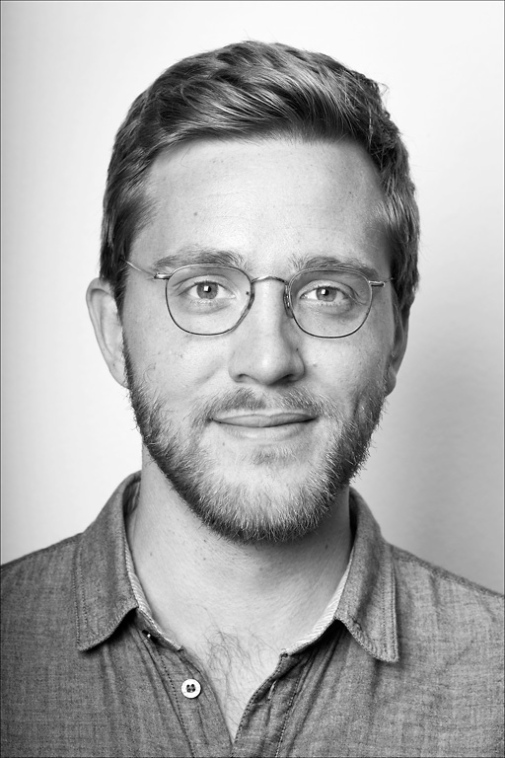 Simon Johansson joined the department as a PhD student in 2013. His interests in anthropology are quite broad, but they all revolve around urban issues and his main curiosity concerns the future, what the cities of tomorrow will be like and how they come to be. As the paradigms of urban development vary between times and places, it is important to examine both the ruptures and the continuities within the prevailing zeitgeist of sustainable and resilient cities, mixed land use and the promotion of walking and bicycling. These interests have, in turn, generated his research project that draws on case studies conducted in Detroit, United States.

The overarching narrative of Detroit is that of a spectacular rise followed by a spectacular fall. Over the course of a century the city has experienced an unprecedented growth and an equally unprecedented decline. Racial tensions between blacks and whites have run high and have emerged as an assembly of both small and large struggles concerning power and control of urban space. The process of “white flight” in the post-war period was significant and had far reaching effects.

Detroit made headlines 2013 as the largest municipal bankruptcy in U.S history. In tandem with this controversial event, there has been a surge of interest in the city’s future. The need for Detroit to “remake” or “reimagine” itself as more sustainable and resilient has been stressed by many influential actors, however the exact nature of this new Detroit is both highly contested and fluid in character. In the interstices of what was and what will be, Detroit has become a hotbed for practices associated with novel forms of urban life. Urban agriculture, artistic and creative projects, innovative micro-grants funding and a burgeoning bike culture are all small parts of a larger and heterogeneous movement where urban space and life becomes rearticulated.

Through the use of ethnographic case studies, this project explores the lived experience of inhabiting a space that is rapidly and unevenly being transformed. It traces the patterns of development and seeks to relate the reorganization of the built environment with the reorganization of the social worlds contained within. Thus, it investigates the reciprocal connection between people’s attempts at remaking their surroundings and their attempts at remaking themselves. 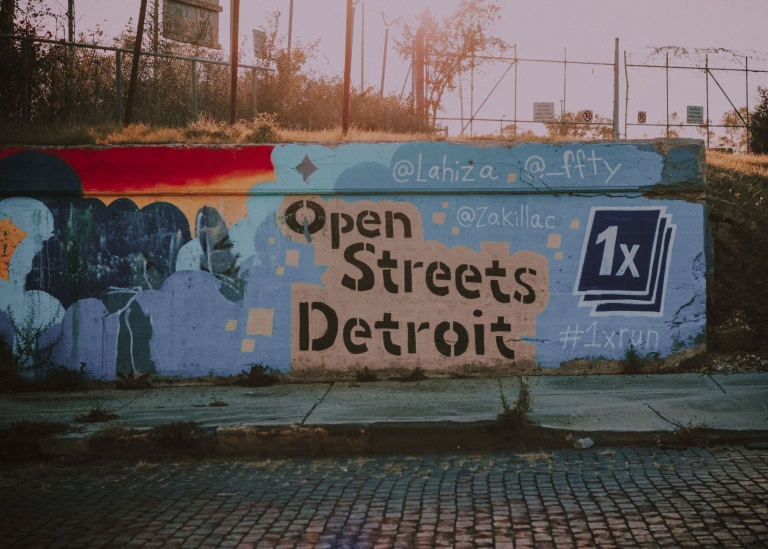