ERC Grant for research on social media in China

David Strömberg, Professor in Economics at Stockholm University, has received an ERC Advanced Grant for a project on the effects of the explosive growth of social media in China. 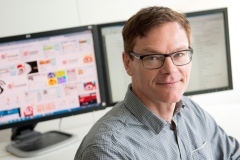 “The grant makes us very happy, and also lets us do things like hire more young researchers. The ERC Grant is also a recognition, both of the high quality of economics research at Stockholm University and of the importance of understanding how mass media affects politics and the economy,” says David Strömberg, Professor in Economics at Stockholm University.

The project analyses the effect of the massive increase of social media on society, examining protests and strikes, the sale of counterfeit medicines, the promotion of local leaders and the coverage of events censored in traditional media. The project will also study how Chinese newspapers are influenced by the trade-offs between political and economic goals.

The censorship of social media in China

“We have found millions of social media posts containing sensitive information, like specific charges of corruption against high-ranking, named party members, as well as calls to participate in protests. It has surprised both us and others; we thought the censorship would be tougher. The regime has both an automatic filtering system and thousands of workers who manually read everything that’s written. Posts appearing on social media have been left there deliberately. A possible reason is that the regime finds it useful – in fighting corruption, keeping an eye on protesters, or finding out what the people are unhappy about, for example.”

David Strömberg has previously written about these issues in the article Why does China allow freer social media? Protests versus surveillance and propaganda in the Journal of Economic Perspectives.

“I want to emphasise the importance of the research quality coming out of our doctoral program. One of my co-authors was a doctoral student with us. One of ERC’s criteria is ’major contributions to the early careers of excellent researchers.’ Of course, it helps that our students have landed tenure track jobs at leading universities like Harvard and Columbia.”

Today, David Strömberg works at the Institute for International Economic Studies (IIES), but after 1 April he will switch to the Department of Economics. Previously, he received funding from an ERC Starting Grant for the project “The impact of mass media on public policy.” 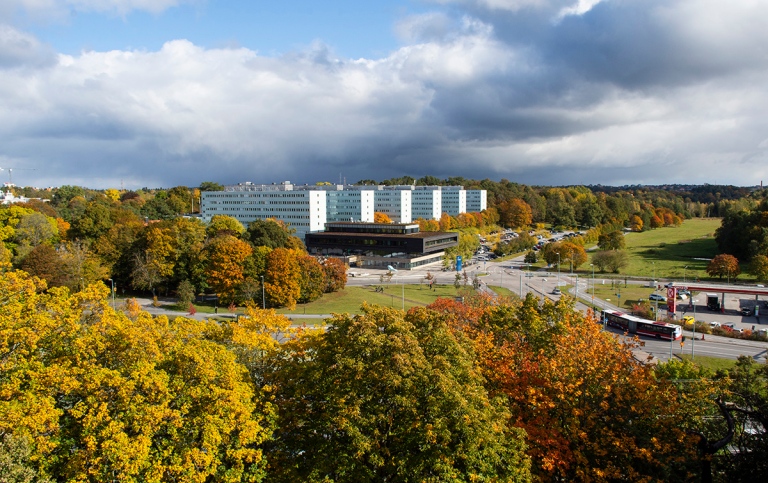