Collaboration – a path towards a more sustainable future 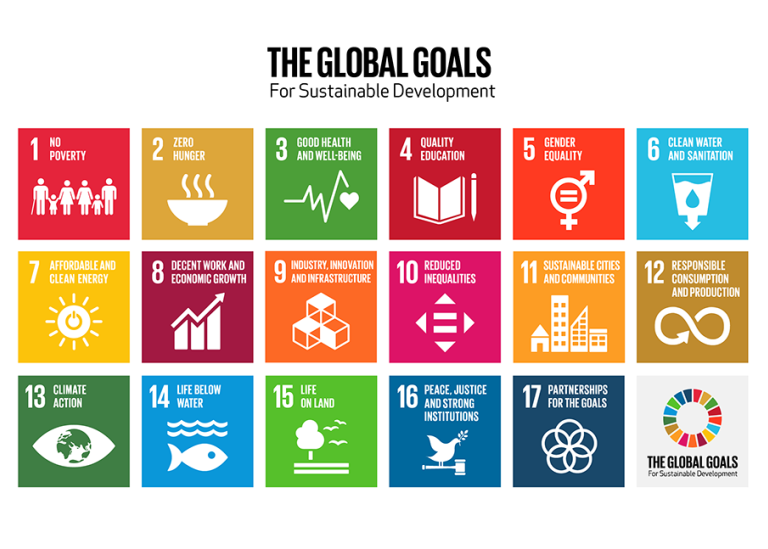 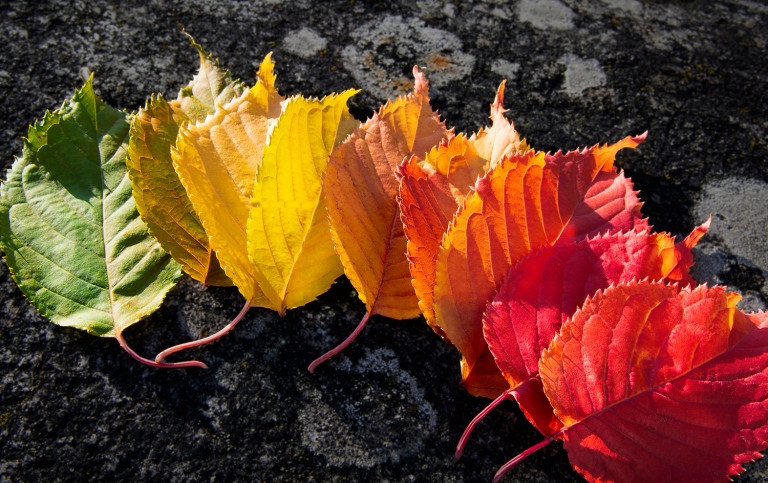