Source: Office of the President (MJ) 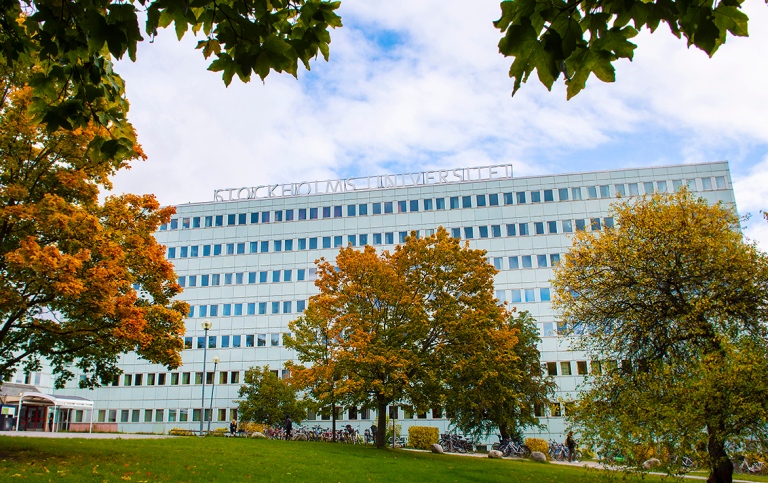