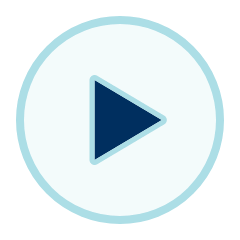 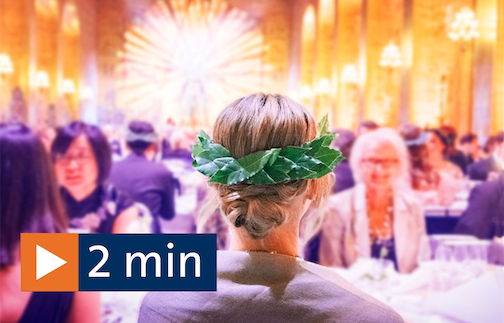 Details for participants are found here 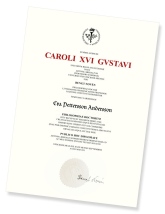