The Descent of Man and Selection in Relation to Sex – 150 years of feminist engagement with sexual selection. 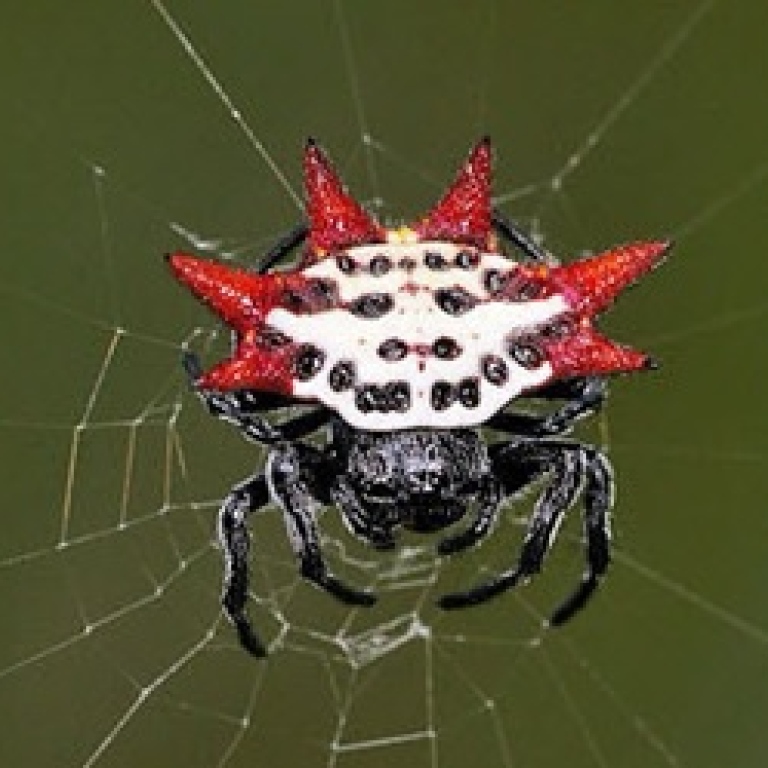 It is now 150 years since Charles Darwin published the Descent of Man and Selection in Relation to Sex, elaborating his theory of sexual selection which aimed at explaining the evolution of extravagant male sexual characteristics of for example peacocks. Ever since its publication, feminists have engaged in sexual selection theory. First as external commentators to science arguing for sexual selection as an emancipatory alternative to god-given male supremacy in society, and later as critics and agents of change within science. This interdisciplinary symposium exhibits work by historians, philosophers of science and biologists on feminist engagements in sexual selection from 1871 till today.

The lectures will be recorded and made available afterwards.

Participation is free of charge.

Link to the Anniversary Symposium site

Photo: Alexf CC BY-SA 3.0 The picture has been cropped.

Source: Department of Ethnology, History of Religions and Gender Studies