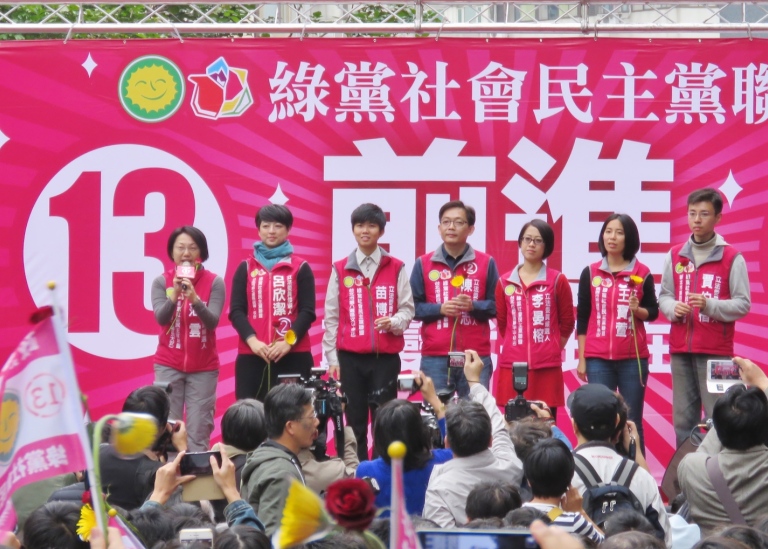 Since Taiwan began its democratic transition in the late 1980s, its party system has been dominated by two parties. These are the Kuomintang and the Democratic Progressive Party. However, this domination has frequently been challenged by both splinter parties that broke away from the mainstream parties as well as alternative parties that emerged from Taiwan’s civil society. The focus of this talk will be those movement parties, such as the Green Party Taiwan. I will discuss why they emerged as political parties, how they have attempted to enter the party system and the challenges they have faced. Political debate in Taiwan has tended to revolve around issues related to relations with China, national identity and Taiwan’s international status. This has posed a challenge for movement parties that have tried to appeal to voters with alternative issues. I will examine a range of election case studies to understand the impact of these attempts to bring greater diversity into Taiwan’s party system. 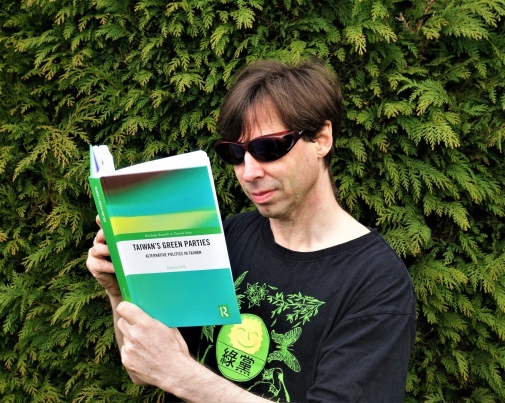 Dafydd J. Fell is the Reader in Comparative Politics at the Department of Politics and International Studies of the School of Oriental and African Studies (SOAS), University of London. He is also the Director of the SOAS Centre of Taiwan Studies. In 2004 he helped establish the European Association of Taiwan Studies. He has published numerous articles on political parties and electioneering in Taiwan. His first book was Party Politics in Taiwan (Routledge, 2005), which analyzed party change in the first fifteen years of multi-party competition. His second book was Government and Politics in Taiwan (Routledge, 2011) and the second edition was published in early 2018. He has edited a number of volumes on Taiwan, with the most recent Taiwan Studies Revisited, published in 2019, Taiwan’s Economic and Diplomatic Challenges and Opportunities (2021) and Taiwan’s Contemporary Indigenous Peoples (2021). His latest single authored book is Taiwan’s Green Parties (Routledge 2021) He is also the book series editor for the Routledge Research on Taiwan Series.

The Monday Lecture Series: Taiwan Literature and Culture in Focus is curated by Prof. Irmy Schweiger, Department of Asian, Middle Eastern and Turkish Studies.
This lecture series has been made possible with the generous funding provided by the Ministry of Education, Taiwan and the kind support from Taipei Mission, Stockholm.