Björn Carlson's Baltic Sea Foundation – also known as BalticSea2020 – has established an annual prize for researchers or other individuals who have made a valuable contribution to protecting the Baltic Sea’s environment and ecology: the Björn Carlson Baltic Sea Prize, with a prize money of SEK 3 million. With the award, the foundation wants to increase interest in the Baltic Sea and inspire commitment and continued work for our inland sea. 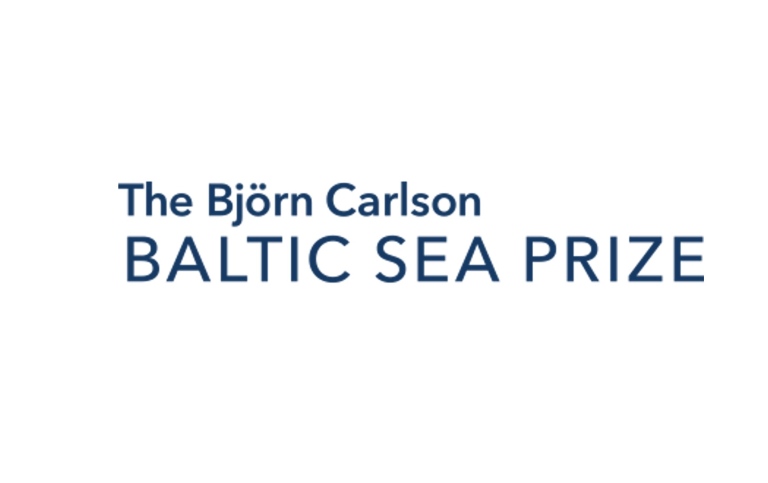 Professor Christina Rudén at Stockholm University is chair of the nomination committee, which also includes prominent researchers from Germany, Poland and Finland. The nomination committee proposes three candidates to the foundation's board, who then appoints the winner. Professor Emeritus Ragnar Elmgren at Stockholm University is a member of the board.

Nominations are open to everyone, such as individuals, institutions or organizations. For the 2022 prize, nominations must be submitted no later than 31 January 2022. The prize will be awarded this spring at Skansen Baltic Sea Science Center.

The Björn Carlson Baltic Sea Prize will recognise researchers or other individuals who have made valuable contributions to improving the Baltic Sea environment in a broad sense. This may involve independent research findings or projects conducted over a longer period. Consideration will also be given to initiatives to translate research into policy or communicate findings to the wider public. The prize can be awarded for both ongoing and completed work. Activities other than traditional academic research may also be recognised, e.g., individuals or organisations that are or have been instrumental in improving the Baltic Sea environment in various ways.