Individuals who are citizens of countries outside of the European Union (EU), European Economic Area (EEA) and Switzerland are required to pay application and tuition fees. There are some exceptions to this general rule. 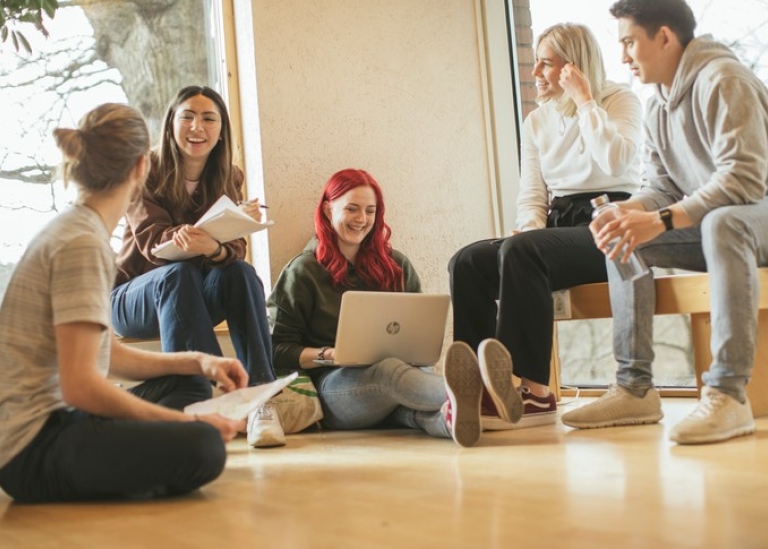 The fee is 900 SEK per semester, paid through universityadmissions.se. This fee covers any applications made within one semester.

Information about how to pay the application fee on universityadmissions.se

Students who are registered for a course or programme at a Swedish university at the time they submit their application for future semesters are not required to pay an application fee.

The tuition fee varies depending on the type of course or programme.

Some courses and programmes have special prices that may be higher than the prices indicated above. The price for each course or programme is available on the course- or programme-page on the online course catalogue.

See the tuition fee for each course or programme at su.se/coursecatalogue

Students are not required to pay application fees or tuition if they can document that they are:

Information on how to document your status is at universityadmissions.se

Information for British citizens regarding Brexit

Admitted students who are required to pay the tuition fee will, after the Notification of Selection Results has been published, receive instructions on how to request an invoice from the Student Services at Stockholm University.
The fee is paid by making an account deposit via a bank transfer. The last date for payment of the tuition fee for each semester is:

If the date stated is a holiday the last date for payment is the following weekday.

Suspension due to non-payment of the tuition fee

If the second and subsequent instalments are not paid by the invoice deadline after a reminder sent by the University, the student may be suspended for the course or programme until the fee has been paid.

Determining if a student is required to pay the tuition fee

A student who was required to pay the tuition fee can later be determined to be exempted from paying the fee for reasons stated in the Ordinance (2010:543). For the exemption to be registered for the subsequent semesters the student must notify Stockholm University of a change that may affect their status. The change of fee status is not made until the next semester, which means that a tuition fee is not repaid during an ongoing semester.

Repayment of the tuition fee

Repayment can be considered for a student who is prevented from commencing studies for special and well documented reasons.

The tuition fee for a semester that has commenced is not repaid if the studies are interrupted or the student fails to register for studies, unless Stockholm University is notified no later than the last day of registration.

In case of a refusal of an application for a residence permit the tuition fee is repaid after the semester has commenced.

If a student is prevented from commencing studies

A student who is prevented from commencing studies after the tuition fee has been paid, for reasons beyond the student’s control, is primarily offered deferral of study commencement and not repayment. Only for special and well-documented reasons can repayment be considered.

The Ordinance (2010:543) contains regulations on application fees and tuition fees for students at higher education institutions.

What does the tuition fee cover?

The tuition fee also covers related academic administration and support services. Fee-paying students are subject to the same services, rights and obligations as non-fee-paying students, such as study and career counselling, Student Health Services, Disability Services, access to library and university facilities. Find more information about the Student Services at Stockholm University on our website.

A comprehensive healthcare insurance: "FAS - The Swedish State’s Insurance for Fee-Paying Students" is provided for all fee-paying students at Stockholm University.

Swedish language courses are provided for exchange and international students free of charge.

Courses in Swedish for International Students

Stockholm University does not guarantee an offer of accommodation (housing) for fee-paying students.

Cost of living in Sweden - guide from the Swedish Institute 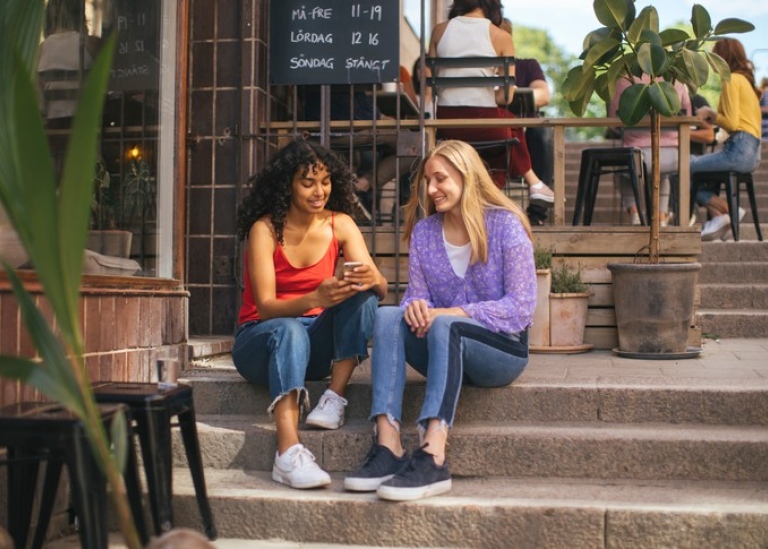 All enrolled students at Swedish universities have many rights as well as responsibilities, which may affect their educational experience. The rights of students are regulated in a number of national acts and ordinances as well as in universities’ internal regulations.
The Higher Education Act (1992:1434)
The Higher Education Ordinance (1993: 221)
The Work Environment Act (1977:1160)
The Discrimination Act (2008:567)

Your rights and responsibilities

Quality of the education and student influence

Swedish universities and the Swedish Higher Education Authority (UKÄ) have a shared responsibility for quality assurance in higher education. Most quality assurance efforts are to be conducted by the universities and all universities are required to have systematic quality assurance processes.
When students are taking part in or have finished a course they will be given an opportunity to describe their experience and express their opinions in a course evaluation. The universities are required to arrange course evaluations and summarise their results and they also have to inform students about these results and any measures that may be adopted because of them. Students can also influence their studies through representation in their university’s decision-making and planning bodies.

Student influence through the Student Unions

See scholarships and other funding options for master's programmes at Stockholm University. 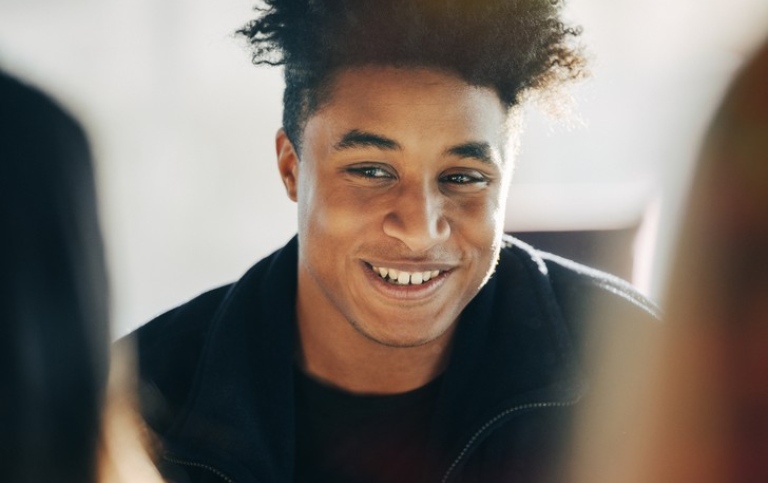 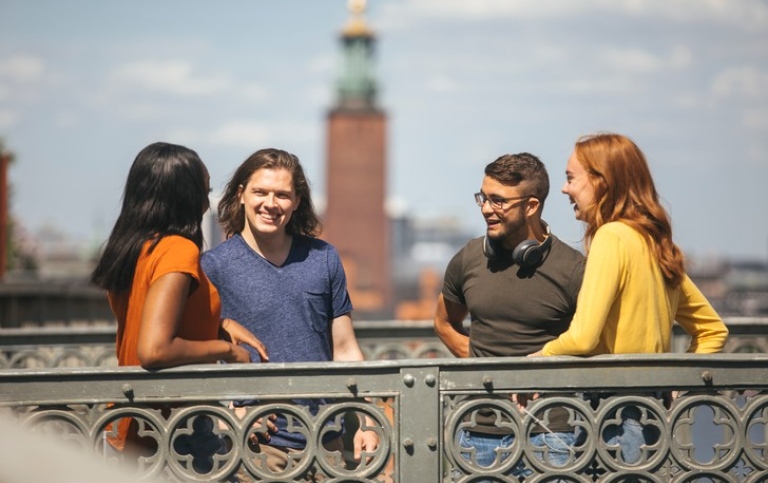 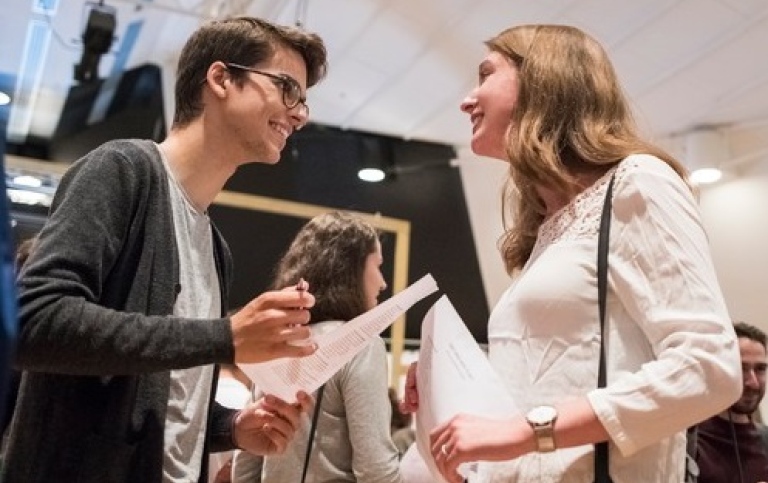 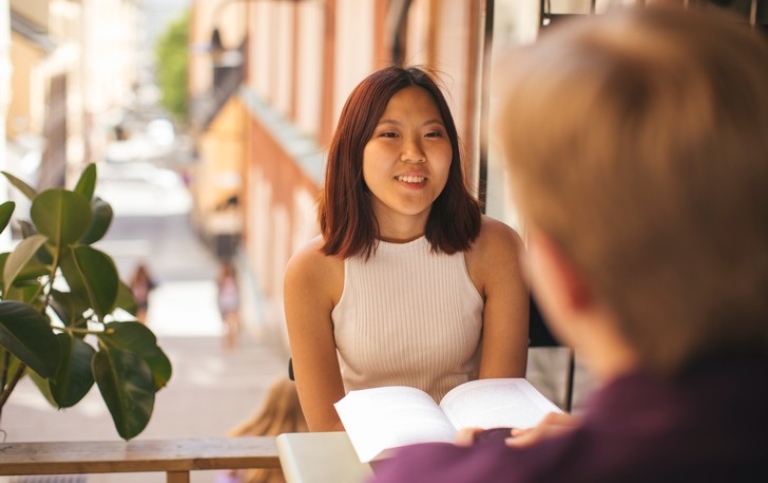 How to apply Select your courses Practicalities 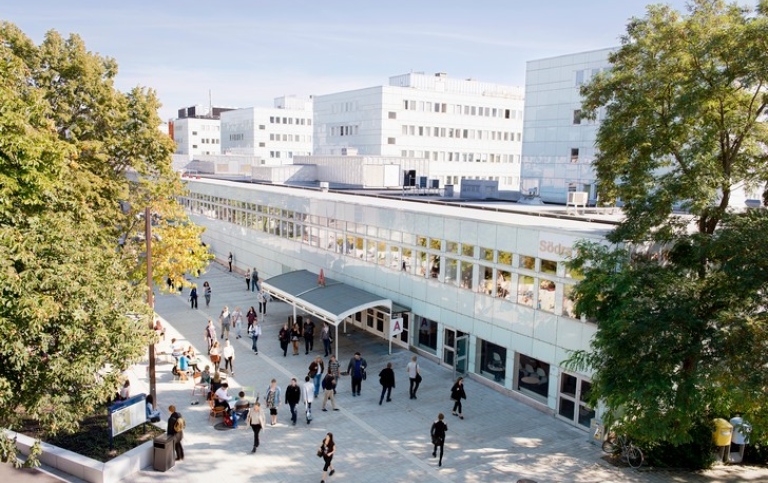 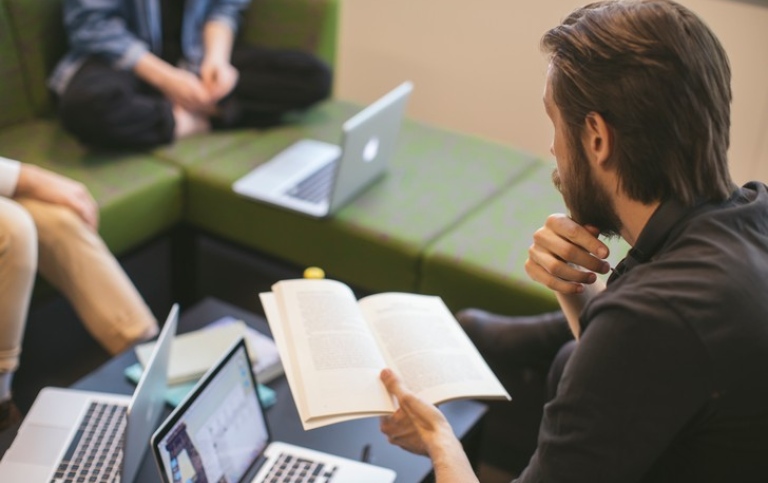