With its several hundred million speakers worldwide, French is a key language to know if you wish to travel, get a job abroad, work from Sweden with international partners or become a language teacher. 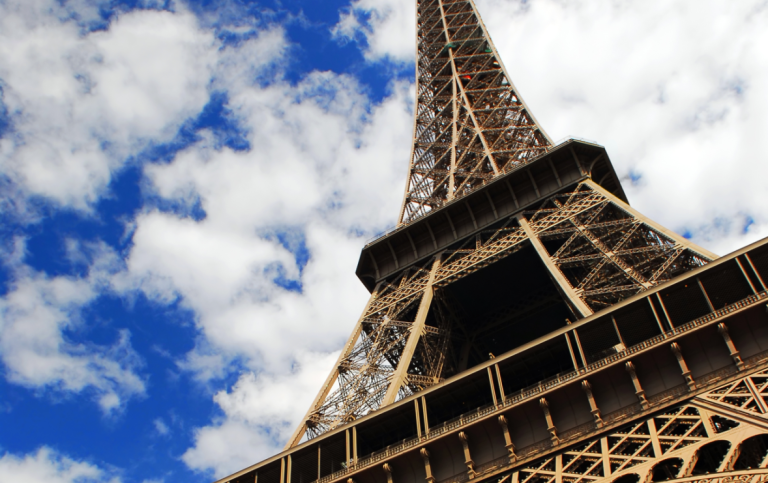 In our courses, you will not only learn the language but also gain valuable insight into the culture, literature and social structures of French-speaking countries.

Knowing French allows you to connect with people – and gain access to job opportunities – all over the world, not least in Europe and Africa. There are roughly 300 million French speakers in the world. 235 million people use French daily. French is the official language of some thirty countries. Today it is the fifth most spoken language in the world and the fourth most widely used language on the Internet. French has long been a much-used working language in international contexts: the UN, UNESCO, the EU, the African Union and the Olympic Games are just a few examples.

In addition, France has always been a transmitter of culture in fields including philosophy, history, social sciences, art and literature. In our courses you will study not only classic authors such as Gustave Flaubert and contemporary French writers such as Annie Ernaux and Marie NDiaye but also French-language literature written outside France such as the works of Dany Laferrière.

In our introductory courses, you will develop your oral and written proficiency and expand your knowledge of French literature and the French-speaking world. At higher levels, you can immerse yourself in literature, culture and linguistics. You can also study abroad by signing up for our course French I in France or by taking part in our exchange programs. The Center for Canadian Studies promotes increased cooperation between Sweden and Canada.

Knowledge in French is an important – sometimes crucial – merit in the labor market in areas such as domestic and foreign administration (e.g. within the EU), business, education, journalism, tourism and international work.

To obtain a bachelor’s degree or a master’s degree in French you may either read independent courses or join one of the programmes listed under Related Courses.