north2north is a network within the University of the Arctic, where universities and colleges around the Arctic Circle cooperate.

The student exchange programme offers scholarships and placements for one or two semesters at one of the program's partner universities in the United States (Alaska), Canada, Russia, Iceland, Finland and Norway.

All students at Stockholm University, regardless of subject, can apply to north2north. However, students who study courses with emphasis on the Northern and Arctic regions are prioritised.

Places you can apply to

Students can apply to all universities within the north2north program. The North American higher education institutions participating in north2north allocate a number of places each year, which means that as a student, you do not need to pay tuition fee.

For more information about this, see section ‘Places to study at a North American university.’

The scholarship has previously been around SEK 19,000 per student. We prioritise cooperation with North American universities, but can grant scholarships to all countries (though with smaller scholarship sums). The stipend will be distributed according to a selection list.

The application is open between 1 December, 2020 and 15 January, 2021. Please note that the locations available for exchange will vary from year to year.

Information on admission requirements for central agreements and networks

Dennis Besseling, a Master's student at the Department of political science
Participant of the Korea Arctic Academy 2017

Read more about what students say about their north2north exchange:

Read more about north2north within the network ‘University of the Arctic’

For all exchange studies 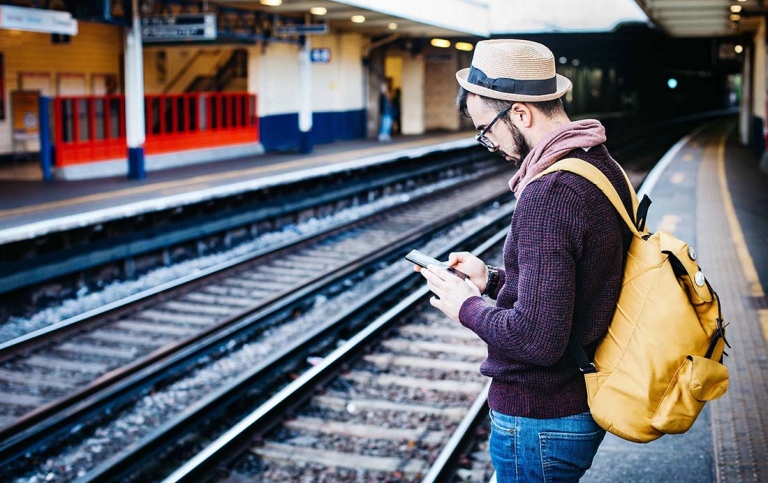