6,7 million from The Swedish Research Council to new project

The Swedish Research Council has decided on the applications to be awarded grants for research into societal security. One project at the Department of Political Science has received grants. 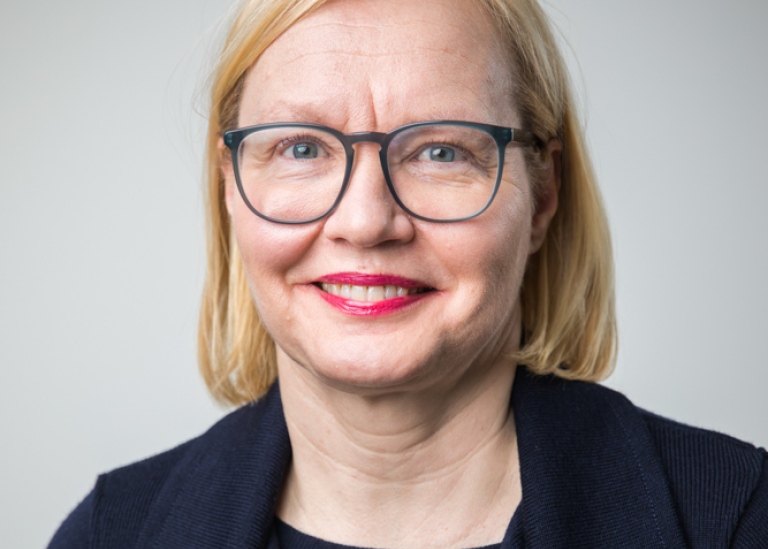 The growing threat of cyber warfare to democratic societies have placed new actors at the frontline: government communicators. This project studies how turning these professionals into intelligence agents redefines and renegotiates the boundaries between the civil and military sectors, including analyses of the democratic implications thereof. Notably, we investigate the response dilemma of government communicators: Should they be vigilant in accordance with military manuals on how to mitigate online threats to societal security? Or had they better not respond as disinformation could still be seen as part of democratic processes of freedom of expression?

Government communicators in two policy sectors (public health and meteorology) in four national political contexts (the UK, France, Germany and Sweden) are studied. We conduct 80 qualitative interviews along with document studies. Drawing on Helgesson and Mörth (2019), we further apply a three-step method of discursive dialoguing and self-authorship in the empirical analyses.

The aim is twofold. First, we empirically deepen our understanding of professionals designated to safeguard a new vulnerability (human judgement) and of how these agents in turn use their own judgement in identifying online disinformation to protect the public from cyber threats. Second, we probe and theorize how processes of securitization may not only be disciplining for government officials but also shaped and even resisted by them.