A new anthology from the Centre for Maritime Studies

British privateers, smugglers of Åland islands and children refugees from the Baltic countries are some of the actors investigated when historians, ethnologists and archaeologists offer perspectives on maritime studies in "Facing the Sea. Essays in Maritime Studies". 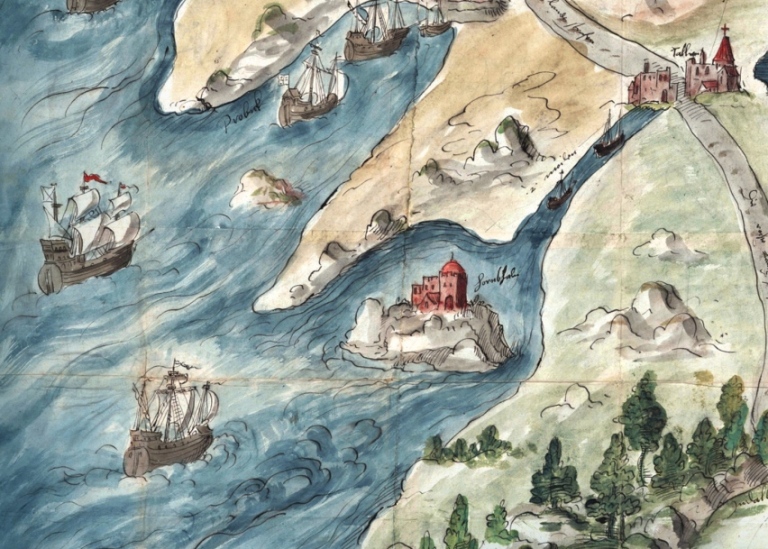 In "Facing the Sea. Essays in Swedish Maritime Studies" we meet Swedish experiences of the sea. We can read about smugglers from the Åland Islands, about British privateers seizing Swedish ships, and about Swedish naval officers defending the honour of the flag. We also learn what a disaster at sea or the salvage of a shipwreck can say about past and present societies, and why more and more Swedes choose burial at sea for their loved ones. We hear the voices of children who made the dangerous escape to Sweden in wartime by crossing the Baltic Sea.

These are a few of the stories written by the eleven researchers who present a smorgasbord of recent work carried out at the Centre for Maritime Studies (CEMAS) at Stockholm University. The contributors are historians, ethnologists, and maritime archaeologists associated with the centre.