A new book about Holocaust Commemoration

Tanja Schult, associate professor in Art History at the Department of Culture and Aesthetics, is one of the editors of the new anthology Performative Holocaust Commemoration in the 21st Century. 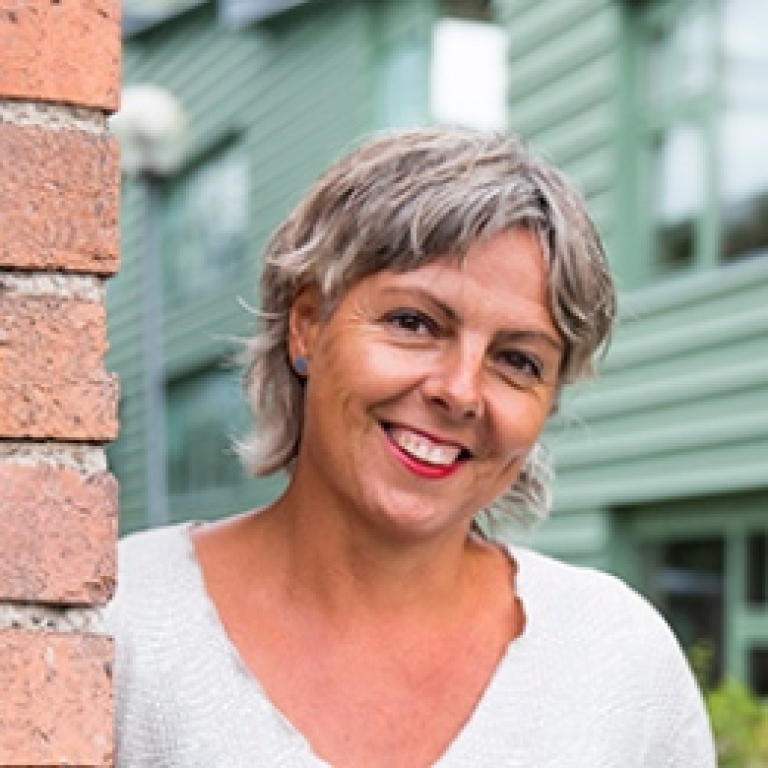 The articles of the anthology Performative Holocaust Commemoration in the 21st Century were originally published as a special issue of the journal Holocaust Studies: A Journal of Culture and History. The book is edited by Tanja Schult, Stockholm University and Diana I. Popescu, PhD in Political Theory at the King's College London.

More about the book