An international diving group has successfully identified a fluit-wreck while making a documentary film. 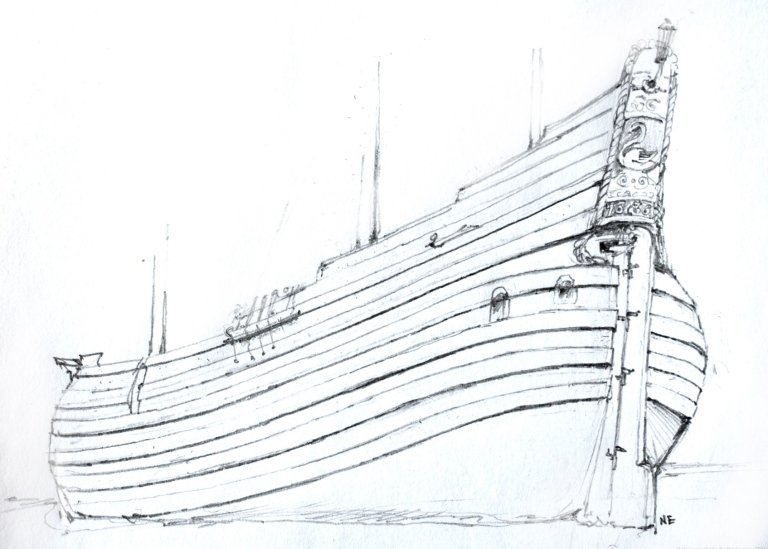 The international diving group Badewanne was making a documentary film of a fluit-wreck in the Baltic sea, when they suddenly came a cross the ship's transom. This remarkable find was inscribed with the year 1636 and an image of a swan, which presumably dates and names the ship. 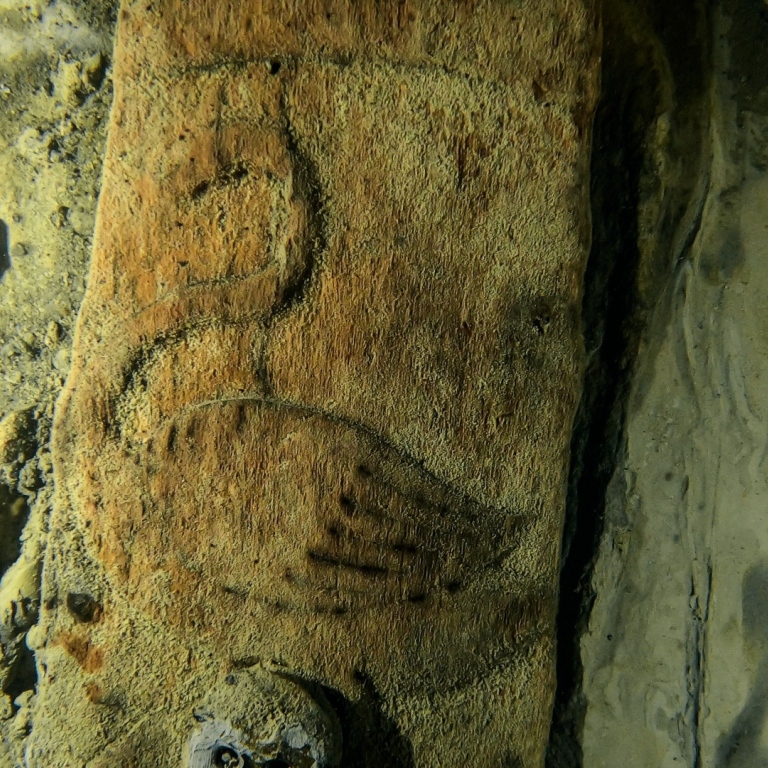 The fluit was a popular type of ship used for trade during the 17th centery in the Baltic sea, due to its cargo capacity.

To learn more about the internationall diving team and the ship itself: