Warmer oceans can lead to large amounts of methane being released from the seabeds, which may amplify climate warming. A new study develops a method to understand the role of microorganisms in increasing emissions of methane from seabeds. 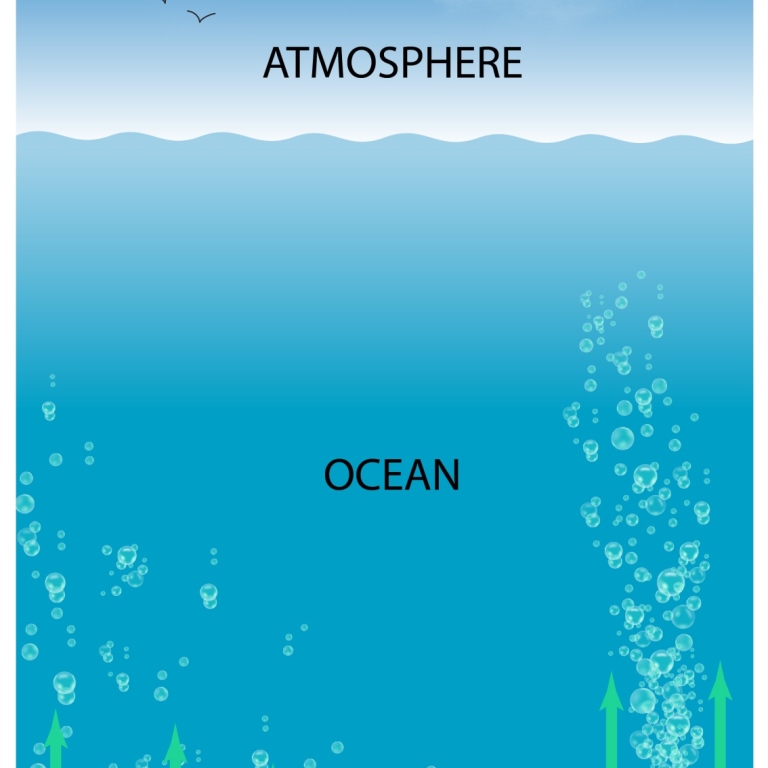 Methane leaks through the natural microbial filter when the methane transport suddenly increases in response to warming oceans and subsequent methane hydrate melting. The methane emissions depend on the sediment type; in fine-grained sediments such as clay, fractures form that lead to higher emissions. Illustration: Christian Stranne

However, there have been some gaps in our knowledge of the relevant seafloor processes. In particular, can seafloor warming be rapid enough that methane hydrate could melt so fast that the released methane would overwhelm and ultimately bypass the natural microbial filters?
“The microbial filter layer in the sediment—we call it the ‘sulfate-methane transition’, where methane is removed—is somewhat delicate,” explains Assistant Professor Christian Stranne at the Department of Geological Sciences, Stockholm University.

“The filter layer takes many years to form and reach peak methane-consuming efficiency. The filter is a living thing, made of microorganisms that consume methane under anaerobic (no-oxygen) conditions. The filter also moves up and down within the sediment, depending on the rate at which methane is reaching it.”

New model of the microbial filter

In a new study, just published in Communications Earth and Environment, Stranne and colleagues from Stockholm University and Linnaeus University have combined a new model of the biological behaviour and vertical movements of this microbial filter with existing models of seafloor sediments’ physical behaviour. The physical parts of the model include processes such as how cracks form and methane can move up thorough the sediment after methane hydrates melt. 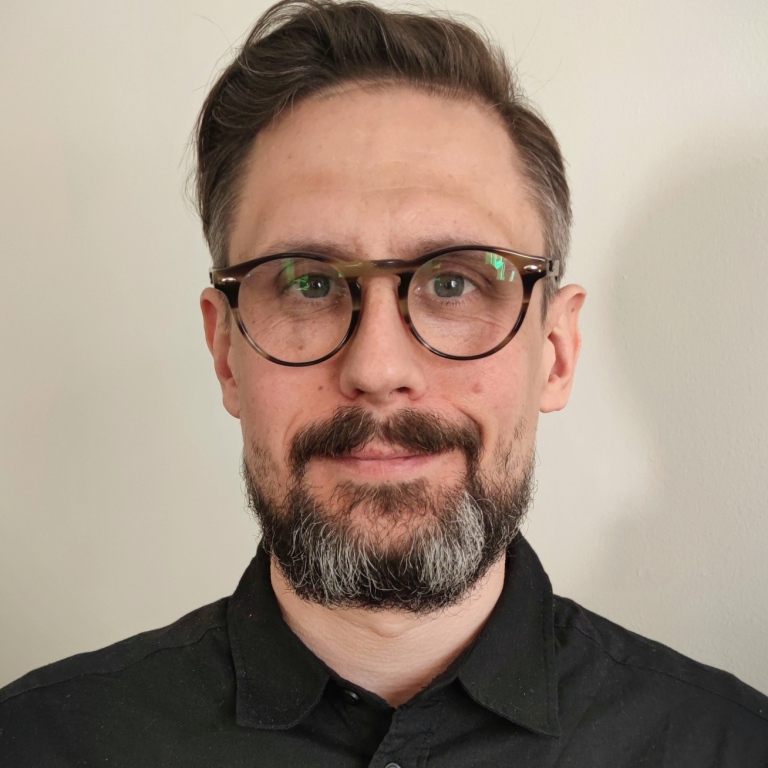 Christian Stranne explains: “Imagine that the amount of methane rising through the sediment suddenly increases, as might happen if methane hydrate begins to melt faster. It can take decades for the filter to adjust itself to consume methane at the new rate. Our new study shows that during the time that the filter is not reestablished, substantial methane can leak past the filter, and into the ocean water.”

Despite this “window of opportunity”, methane from melting hydrates that reaches the seawater faces further methane-destroying processes. These processes make it nearly impossible for substantial methane from methane hydrate melting to reach the atmosphere. However, methods as demonstrated in this study can be applied to other regions where seafloor-released methane is much shallower and is more likely to reach the atmosphere, such as the Arctic continental shelves, according to Christian Stranne.

“Methane hydrates are a massive storehouse of carbon, so it remains important to understand how they interact with ocean changes, and potentially, the atmosphere, over long and, in the case of our study, rather short timescales. We now know that there is indeed a possible process for melting methane hydrates to temporarily bypass what was previously thought to be a strong filter in the sediment,” says Christian Stranne.

The warming rate is, however, of great importance: “Our results suggest that if our oceans warm at a pace significantly lower than 1 °C per 100 years, the filter can keep up with the pace and remain highly efficient. Unfortunately, we see higher warming rates than that in some of our oceans.”

The study was funded by the Swedish Research Council, VR.