Arja Karivieri, professor of Classical archaeology and Ancient history, has been awarded the International “Prof. Luigi Tartufari” prize in Archeology on 11 November at the Italian Academy of Sciences, Accademia Nazionale dei Lincei, ex aequo with Prof. emerita Eva Margareta Steinby, All Souls College, Oxford University, during the ceremony of the inauguration of the academic year 2021-2022. The prize is 25,000 euros.

The Accademia Nazionale dei Lincei, founded in Rome in 1603, is one of the oldest scientific institutes in Europe. The Prof. Luigi Tartufari International Award, established by Maria Tartufari Dalcò, was awarded this year to six Italian and foreign scholars of archeology, Classical philology and legal sciences. Candidates are nominated by members of the Accademia dei Lincei and by the presidents of the major Italian and foreign academies. 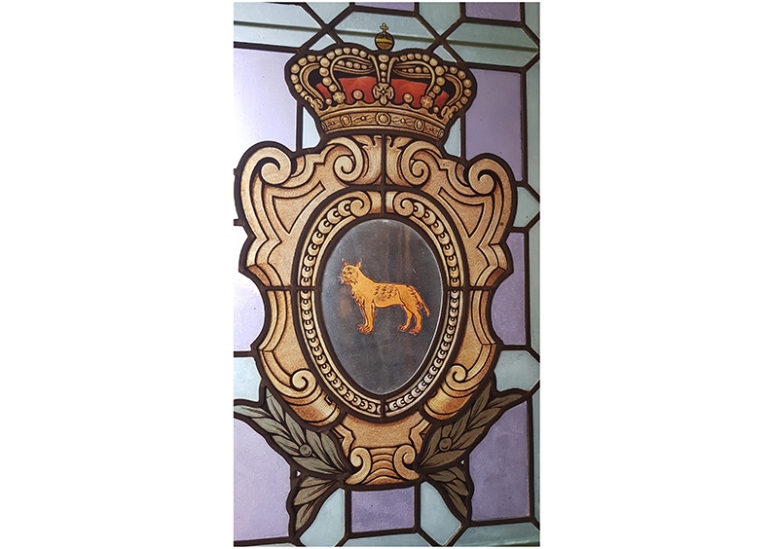 The motivation of the prize committee: “Arja Karivieri’s scientific profile is characterized by the latitude of her study horizons, ranging from the topography of Athens to the structure and decoration of the Pompeian domus intended as tools for the creation of a family memory, including the furnishings with sculptures and mosaics; she has also cultivated wide interests in the archeology of production, especially of Greek and Roman oil lamps, both in the craftmanship and in the iconographic changes of the decoration as a reflection of ideological changes in ancient societies. But her research also extends to Late Antiquity, with studies on Early Christian architecture and the excavation of the basilica at Arethousa in Northern Greece. In Italy, her main interests have been directed to Ancient Ostia, within the framework of her project Segregated or Integrated? Living and Dying in the Harbour City of Ostia (2015-2019, financed by the Academy of Finland and Tampere University) in collaboration with Italian authorities, and which resulted in a major exhibition in the Museum Centre Vapriikki at Tampere, Finland, accompanied by an impressive volume, in Finnish and English, which constitutes currently the most up-to-date publication of studies on the ancient city, Life and death in a multicultural harbour city: Ostia antica from the Republic through Late Antiquity (Acta Instituti Romani Finlandiae, vol. 47). She is a scholar not only of particular versatility, but at the same time engaged in research on the ground and in the reconsideration of evidence already known according to new sensibilities (as the reinterpretation of the Pompeian mythological paintings) in the research perspectives of our time. It should also be emphasized how, at best Nordic tradition, her experiences in the Mediterranean countries have always been realized in productive and effective synergy with local researchers and authorities."