Barley cultivated in the vicinity of Storsjön, Jämtland, have a unique genetic code

Genetic studies of barley cultivated in the 19th century, from the district around Storsjön, Jämtland, reveal that they are of a different type compared to the rest of Sweden and Norway. 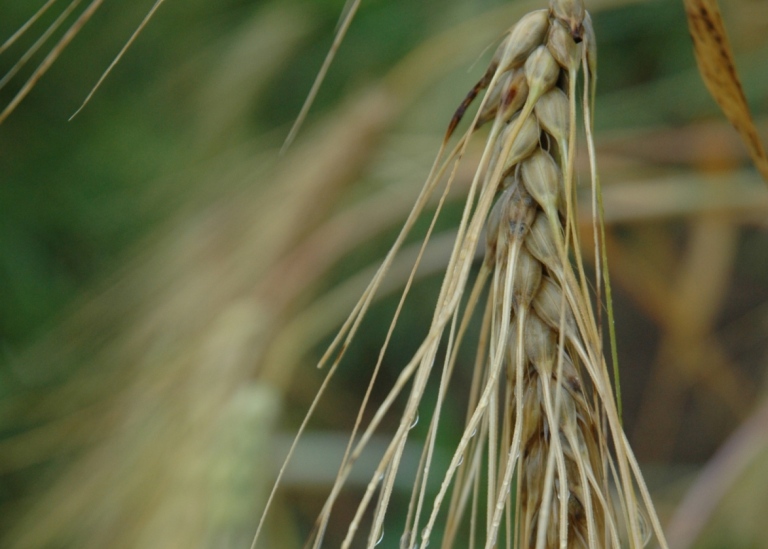 The same type of barley as cultivated in the area of Storsjön, Jämtland. Photo: Matti Leino.

The results are based on genetic analyses of 120-years old grains from Nordiska museet in Stockholm as well as extant barley maintained in the Nordic gene bank. Not only do we learn about barley from an archaeological and a historical point och view, but results are also important for further research of crops and can contribute in developing more climate-adapted cereals. 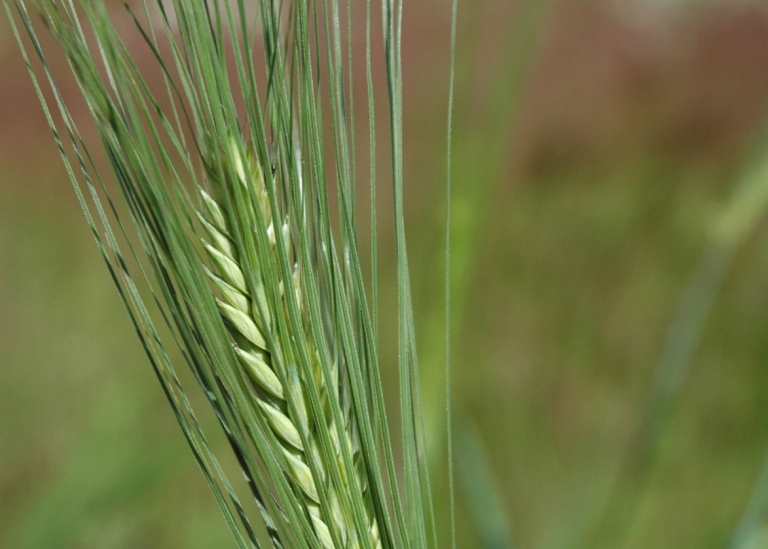