The kākāpō is a critically endangered flightless parrot in New Zealand. However, the first genome sequencing of the species offers some good news: despite island isolation and inbreeding, the kākāpō appears to have lost potentially deleterious mutations rather than accumulated them. 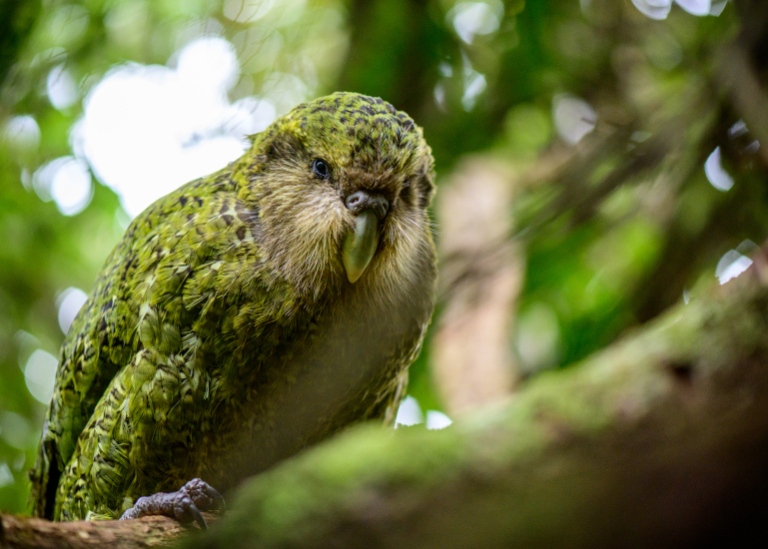 The kākāpō population consists of only about 200 individuals. Photo: Jake Osborne

Before humans made their way to New Zealand, the critically endangered flightless parrot known as the kākāpō likely numbered in the hundreds of thousands. By 1995, their numbers had dwindled to just 51 birds, including 50 isolated on tiny Stewart Island and a single male, known as Richard Henry, all alone on the mainland. Today, those numbers have grown to about 200 individuals.

Now, the first genome sequencing of the species offers some surprisingly good news: despite 10,000 years of island isolation and inbreeding, the kākāpō appear to have lost potentially deleterious mutations rather than having accumulated them. In fact, they now carry only half as many deleterious mutations than now-extinct populations on the mainland once did. The analyses, conducted by researchers from Sweden and New Zealand, are reported September 8 in the journal Cell Genomics. 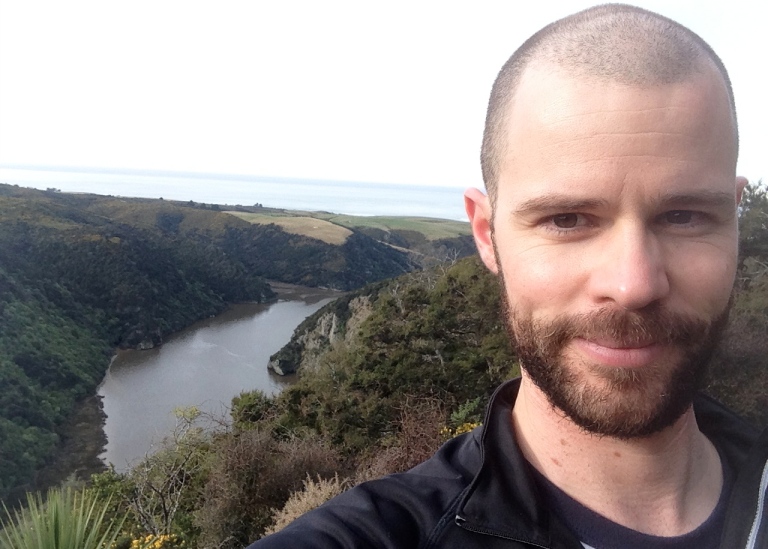 “Even though the kākāpō is one of the most inbred and endangered bird species in the world, it has many fewer harmful mutations than expected,” says Nicolas Dussex, a researcher at the Centre for Palaeogenetics, which is a collaboration between Stockholm University and the Swedish Museum of Natural History. “Our data shows that the surviving population on Stewart Island has been isolated for approximately 10,000 years and that during this time, harmful mutations have been removed by natural selection in a process called ‘purging’ and that inbreeding may have facilitated it.” 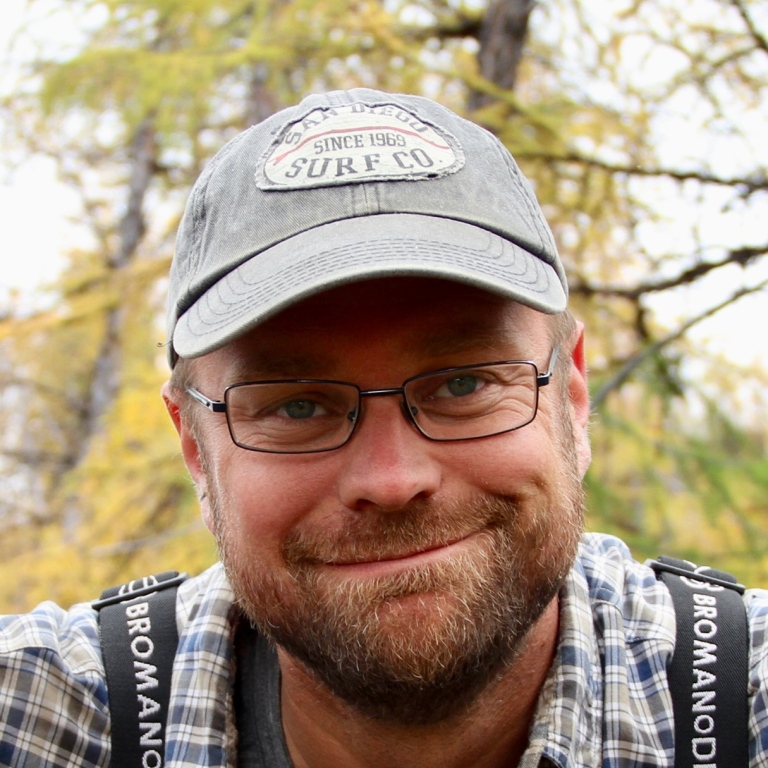 “In small populations, this type of harmful mutations can lead to genetic diseases,” adds Love Dalén, Professor at the Centre for Palaeogenetics. “Our finding of a reduced number of harmful mutations is therefore important, since it means that inbreeding in the present-day population is likely to have less severe impact than we had initially thought.”

First genome-wide analyses of the kākāpō

In the new study, the researchers report the first genome-wide analyses of the kākāpō, including a high-quality genome assembly. All together, they sequenced and analyzed 49 kākāpō genomes, including 35 representing members of the sole surviving island population and 14 representatives from the extinct mainland population.

In small populations, scientific theory suggests that deleterious mutations may accumulate, leading to an increased risk for extinction. But it’s also possible that detrimental gene variants, exposed through inbreeding, could instead be eliminated from the population by natural selection, a process known as purging. In the new study, the researchers now find that the latter possibility more accurately describes what’s happened in the case of the kākāpō.

The researchers say that the findings can now be put to practical use in efforts to protect and grow the remaining population. For example, the genome data can be used to select breeding individuals that may be most helpful for future generations. “We show that the single male survivor from the mainland, Richard Henry, has more harmful mutations than Stewart Island birds,” Dalén says. “Therefore, there could be a risk that these harmful mutations spread in future generations.”

On the other hand, Richard Henry is also genetically distinct and may carry useful genetic diversity, he adds. This means that careful consideration must be given to pros and cons. It will therefore be important to carefully monitor the health and genomes of Richard Henry’s offspring to ensure they don’t introduce harmful mutations to the island population.

Implications for other endangered populations

The findings in kākāpō also have implications for endangered and small populations more broadly. “Our results are good news, not only for kākāpō but also for the conservation of other highly inbred and isolated species, because they suggest that it is possible, under some circumstances, for small populations to survive even if isolated for hundreds of generations,” says Bruce Robertson, University of Otago, who has studied kākāpō genetics for 25 years.

“While the species is still critically endangered, this result is encouraging as it shows that a large number of genetic defects have been lost over time and that high inbreeding alone may not necessarily mean that the species is doomed to extinction,” Dussex says. “It thus gives us some hope for the long-term survival of the kākāpō as well as other species with a similar population history.”

The researchers plan to continue investigating other extremely inbred avian and mammalian species to produce studies similar to this one. An important goal is to find out whether the health of today’s kākāpō is a rare exception, whereas most endangered species instead tend to accumulate harmful mutations.