Family courts are misunderstanding and misusing research around how children form close relationships with their caregivers, say an international group of experts. 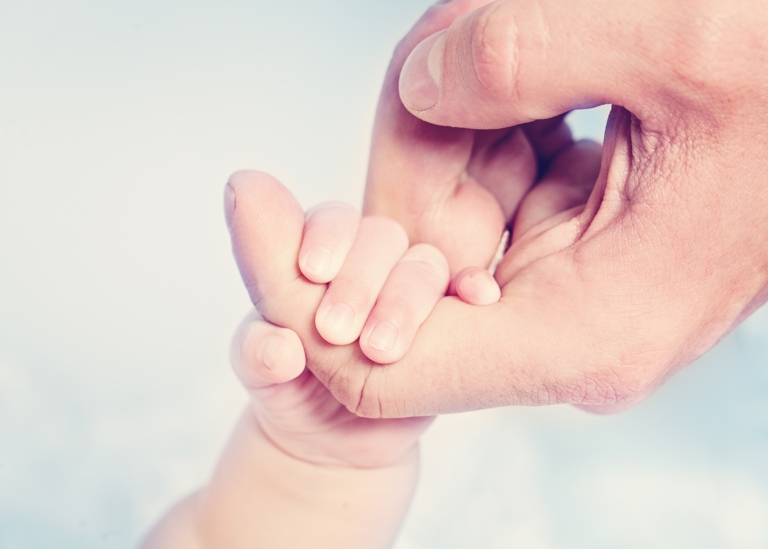 Seventy experts from across the globe argue that widespread misunderstandings around attachment research have hampered its accurate implementation, with potentially negative consequences for decisions in family courts.

In response, they have published an international consensus statement in Attachment & Human Development that aims “to counter misinformation and help steer family court applications of attachment theory in a supportive, evidence-based direction on matters related to child protection and custody decisions”.

Dr Tommie Forslund from the Department of Psycology at Stockholm University has coordinated the consensus statement, he said: “Misunderstandings can have important consequences for children and their caregivers. In some cases, they can lead to an ill-informed dismissal of the relevance of attachment by court professionals or, conversely, to the overuse of attachment ideas and measures, with practice unmoored from evidence."

“We need to make sure that courts are aware of the limits of current understanding as well as the nuances of attachment theory and research before seeking to apply it to their decision-making.”

In the statement, the group sets out three principles from attachment research which they say should guide decision-making: the child’s need for familiar, non-abusive caregivers; the value of continuity of good-enough care; and the benefits of networks of familiar relationships.

Strong bonds between child and caregiver

Attachment research investigates the strong affectional bonds – ‘attachments’ – that individuals form to others in order to achieve comfort and protection. Children are born with a predisposition to develop these bonds with ‘attachment figures’ in their lives. This often includes the child’s parents, but many children develop attachment relationships with additional caregivers, such as grandparents. Children wish to turn to their attachment figures when upset.

The quality of an attachment relationship – how readily a child will turn to their caregiver and accept comfort – is indicated by behaviour suggestive of whether or not they expect their attachment figures to respond sensitively to their signals in times of need. Indeed, the most important predictor of children’s attachment quality is caregiver ‘sensitivity’: the ability to perceive, interpret and respond in a timely manner and appropriately to children’s signals.

Attachment research is applied in many settings, including in family court decision-making regarding child custody and child protection. Court practice needs to follow the best interests of the child, but this can be difficult to determine. There is an increasing focus on the interactions and relationships between children and their caregivers, which in turn has led to interest in using attachment theory and measures to help guide decision-making.

One example is the mistaken assumption that attachment quality equals relationship quality, and that it is possible to judge attachment quality by looking at isolated behaviours. In fact, there are many other important aspects of child-caregiver relationships, such as play, supervision and teaching, and specific behaviours such as crying can depend on largely constitutional factors such as temperament.

In other cases, attachment theory has been held to categorically prescribe joint physical custody, with equal time allocation regardless of child age, including overnights and transitions between family homes every day or every other day. Yet, there is a notable scarcity of empirical research on attachment in relation to child custody, time allocation, and overnight arrangements.

The researchers have also advised caution in using assessments of attachment quality in the family courts.

Professor Pehr Granqvist from Stockholm University said: “Courts need to bear in mind that while assessments of attachment quality may be suitable for helping target supportive interventions, there are different opinions even among those of us who specialise in attachment research regarding the potential usefulness of these assessments when it comes to decision-making regarding child protection.

“Validated in group-level research, attachment measures have insufficient precision for individual level prediction. If used at all, assessments of attachment quality should never be used in isolation but only as part of a larger assessment battery that assigns more weight to direct assessments of caregiving behaviour. Importantly, attachment assessments must only be used by formally trained observers who follow standardised protocols.”

The experts propose three fundamental principles, based on more than half a century of research, which they argue can be used as a basis for court practitioners:

Dr Robbie Duschinsky from the University of Cambridge, said: “The decisions reached by family courts can have a major impact on a child’s life, but as we’ve seen, these decisions may be based on incorrect understanding and assumptions. By outlining potential issues and presenting principles to guide the decision-making process, we hope to better inform and hence empower courts to act in a child’s best interests.”

Interview with Tommie Forslund (in Swedish)

This article was originally published by the University of Cambridge.