Immigrants who experience discrimination are less likely to vote

Immigrants who are active in religious organizations in Sweden are less likely to participate in politics compared to immigrants who are not active in such organizations, a new PhD study from Stockholm University shows. Those who have experienced societal discrimination based on religion are even less likely to participate in politics or to vote. The greatest impact is seen among Muslims in Sweden. 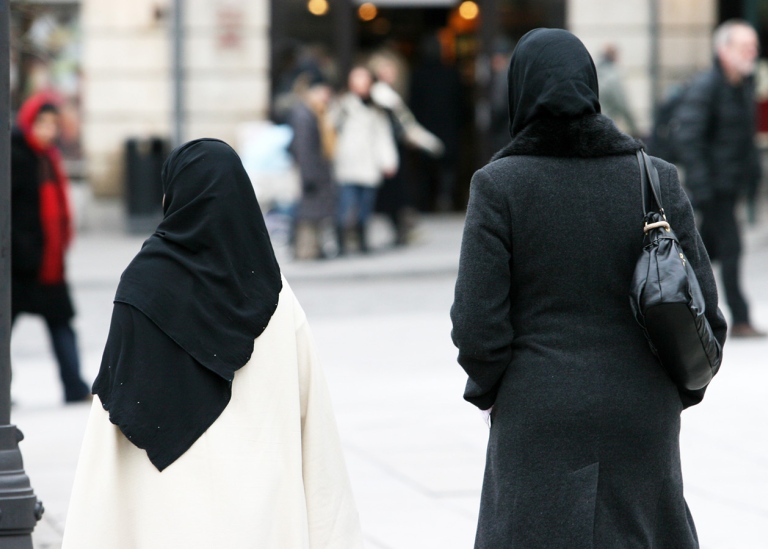 “It is important from a democratic perspective to understand how to increase immigrants’ political participation because they are consistently found to be less active in politics than natives. This can be explained largely by a gap in socio-economic factors like income, unemployment, and education,” says Weiqian Xia, a newly appointed PhD at the Department of Sociology of Stockholm University and author of the study “The Political Sociology of Religion: The Impact of Religion on Political Attitudes and Behaviors in Secularizing European Societies”. 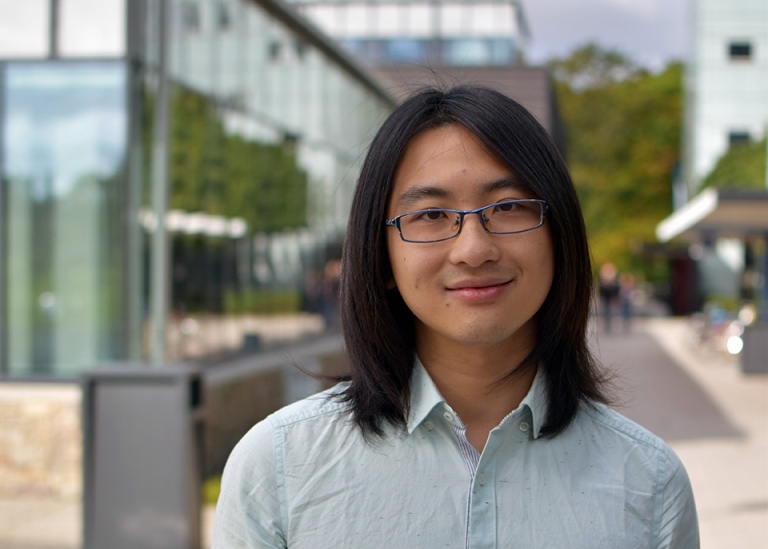 Previous studies from other countries, for example, the US and the UK, suggest that religious engagement, similar to participation in other civic organizations, can increase immigrants’ political participation. According to this theory, providing resources and networks and building democratic norms fosters civic engagement and participation in politics.

In contrast to those findings, the new PhD thesis shows that immigrants who are actively engaged in religious organizations in Sweden are actually less politically active than non-religious immigrants. This is the case both in terms of voting in elections and participating in political meetings or demonstrations.

The study points out that the political participation level of immigrants in Sweden, especially in elections, is considerably higher than in other countries.

“Therefore, their participation rate may have reached a ceiling, where religious engagement can do little to further increase it. Additionally, the data are based on immigrants who are relatively well established in Sweden”, says Weiqian Xia.

“This is consistent with the expectation that societal discrimination often undermines individuals’ self-esteem and psychological well-being, discouraging them from political participation. Immigrants – especially Muslims – are a vulnerable group in society.”

The researcher used data from the Swedish Level of Living Survey for the Foreign Born and their Children (LNU-UFB) that covers topics such as socio-economic status, religion, and political and civil society participation as well as the respondents’ experiences of discrimination. The survey contains data from both electoral and non-electoral participation, and immigrants are categorized into different groups. The survey contains data from immigrants who have been living at least 5 years in Sweden and includes data from 2,388 individuals.

Read the full thesis here: The Political Sociology of Religion: The Impact of Religion on Political Attitudes and Behaviors in Secularizing European Societies