Measures improve the Baltic Sea environment – even in a changing climate

A changing climate makes it even more important to reduce the nutrient supply to the Baltic Sea according to our new Policy brief. In the coming decades, continued reductions in emissions of nitrogen and phosphorus from land will yield better oxygen conditions and improved water quality – even in the face of major climate change. These measures also make the Baltic Sea ecosystem more resilient to the changing climate. 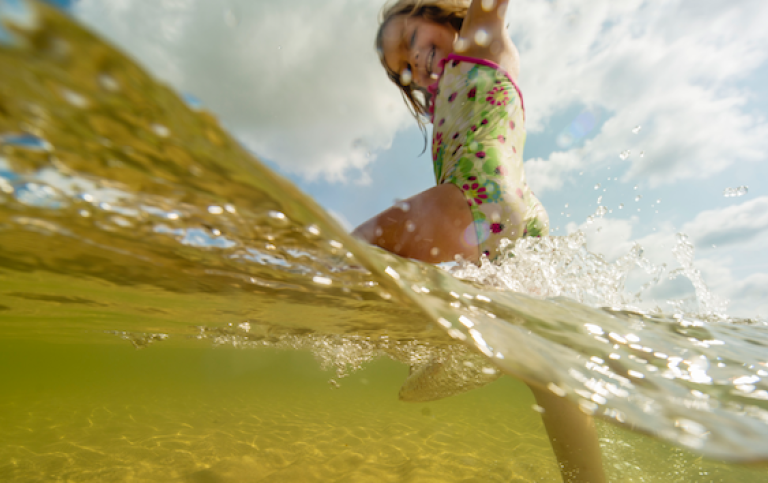 Scientific studies of the last 100 years indicate that the eutrophication trend in the Baltic Sea has been broken. More nitrogen and phosphorus are disappearing from the sea than are added. The marine ecosystem is slowly recovering and some places are already seeing improvements. However, positive developments risk being slowed down by the next major challenge for the Baltic Sea: climate change.Over the last 50 years, the Baltic Sea countries have made great efforts to reduce the nutrient supply, especially from sewerage and agriculture. Counteracting eutrophication is a slow process. In most cases, it takes decades for the effects of various measures to become visible in the marine environment. However, thanks to long-term and patient action on land, improvements are now starting to be visible in the Kattegat and in some coastal areas, although they are not yet visible in the extent of hypoxic and anoxic areas in the open Baltic Sea.

In the 21st century, the extent of the negative impact of climate effects
on the Baltic Sea will largely be determined by two things:

Scientific analyses using Baltic Sea-specific climate models show that
if nutrient supply continues to decline in the coming decades, it will lead
to improved oxygen conditions in the Baltic Sea – even in the most pessimistic climate scenario. At the same time, the ecosystem resilience
to negative climate impacts will be strengthened.