Researchers at Stockholm University have provided the first experimental evidence that brain regions can evolve independently of each other during cognitive evolution. This so called mosaic brain evolution was verified empirically in an artificial selection experiment with guppies (Poecilia reticulata) where telencephalon size (but no other regions) differed by 10 percent after only four generations of selection. The findings can have wide implications for the understanding of cognitive evolution in other vertebrates, such as primates and humans. 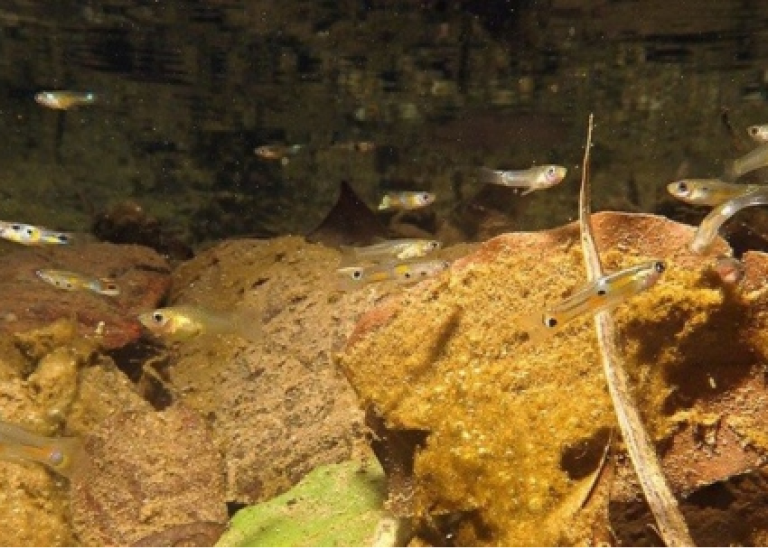 The study indicates that brain evolution can occur in the form of changes in specific brain regions in a mosaic pattern, where the different parts evolve independently from each other. The researchers showed that when under strong artificial selection, the relative size of the telencephalon, or Cerebrum, changes quickly, and in an independent way. 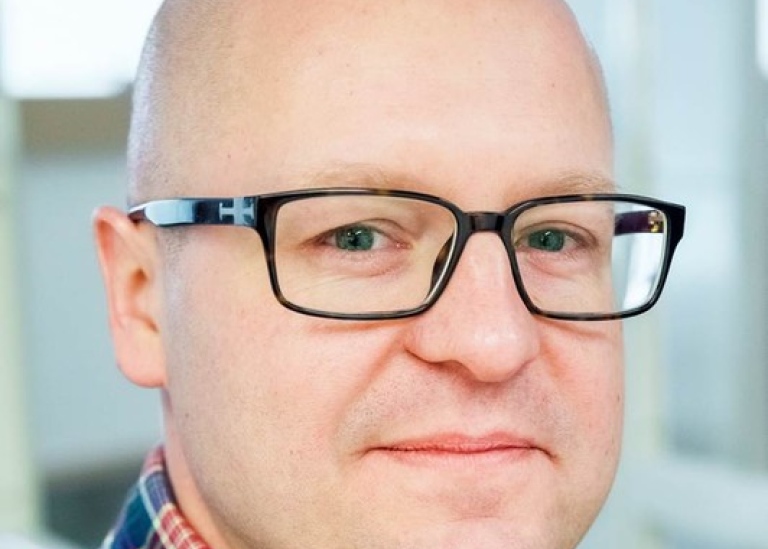 “The finding has large implication for our understanding of how vertebrate brains evolve, and can help us explain even human brain evolution. For instance, it is possible that cognitive demands in the environment led to gradual evolutionary changes in the size of the neocortex towards the large neocortex in humans.”, says Niclas Kolm, professor at the Department of Zoology at Stockholm University and lead principal investigator on the project.

The experiment was carried out with artificial selection experiment with guppies by Stephanie Fong, who recently defended her PhD thesis on the project. After four generations of selection on relative telencephalon volume relative to the rest of the brain, a three-year endeavor that required near 2000 aquaria and many hundreds of brain dissections by Stephanie, she found substantial changes in telencephalon size in both males and females. But no significant changes occurred in other regions, which support the mosaic brain hypothesis.

According to the mosaic brain evolution hypothesis there are selective forces, for instance cognitive demands from the environment to catch food or find mates, that affect specific areas of the brain, but when these adaptive responses occur, they do not involve other parts of the brain. Hence, different brain regions can evolve in a “mosaic” pattern, in different ways and with different rates, and thus save energy in relation to changing the entire brain.

“The study is unique because it demonstrates that targeted selection on a single region can quickly increase and decrease its size without strong correlated changes in other regions”, says Stephanie Fong.

Can have great cognitive consequences

“The study suggests that strong selection can independently change separate brain regions and thus potentially yield cost-efficient neural responses to very specific cognitive demands from the environment. The next important step, and we already have publications on the way, is to investigate the functional consequences of these fast evolutionary changes in relative telencephalon size”, says Niclas Kolm.

The study, Rapid mosaic brain evolution under artificial selection for relative telencephalon size in the guppy (Poecilia reticulata), is published in Science Advances