Associate professor in theatre studies Rikard Hoogland, from the Department of Culture and Aesthetics, writes the first chapter in this year's edition of The Brecht Yearbook. 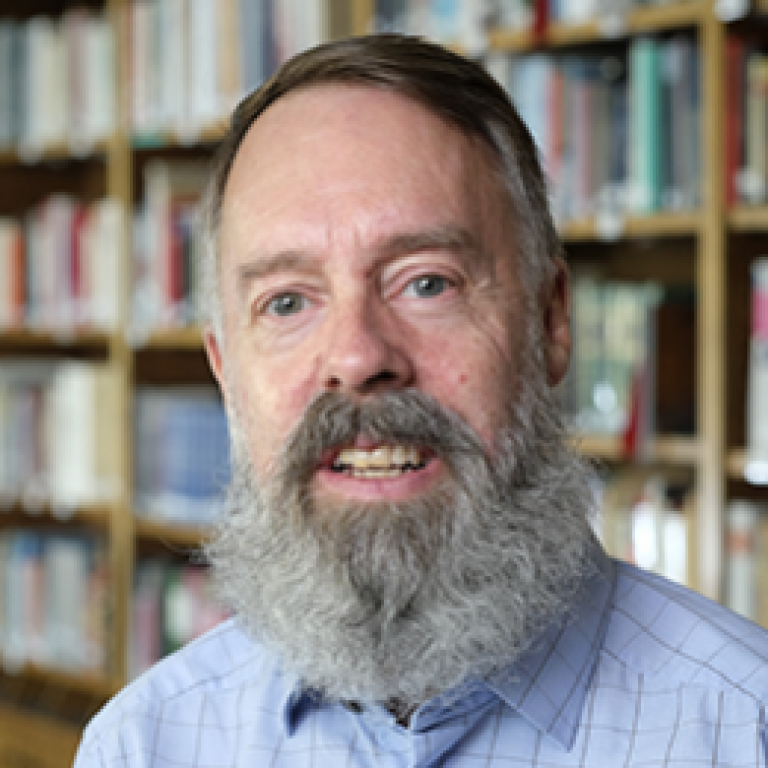 The Brecht Yearbook 46 is an "annual volume with contributions on writers and artists whose work intersects with Brecht's from three thematic perspectives: Brecht in a global age, women and Brecht, and Brecht's learning plays", and published for the International Brecht Society.

In his article, ”Brecht as a Stranger in a Postdramatic Era: Fatzer at Deutsches Theater 2016", Richard Hoogland analyzes how Brecht's drama can be brought to date with a postdramatic play production. He also makes a critical analysis of Hans-Thies Lehmann's concept of "Postdramatic Theatre" and discusses how the view on Berthold Brecht (1898-1956), and Brecht's learning plays has changed over the years.

Read more about the article