Teenagers that experience mental health problems during secondary school are less likely to be in employment or in education as young adults, compared to those with few symptoms. However, emotional and behavioural problems represent different risks for males and females. 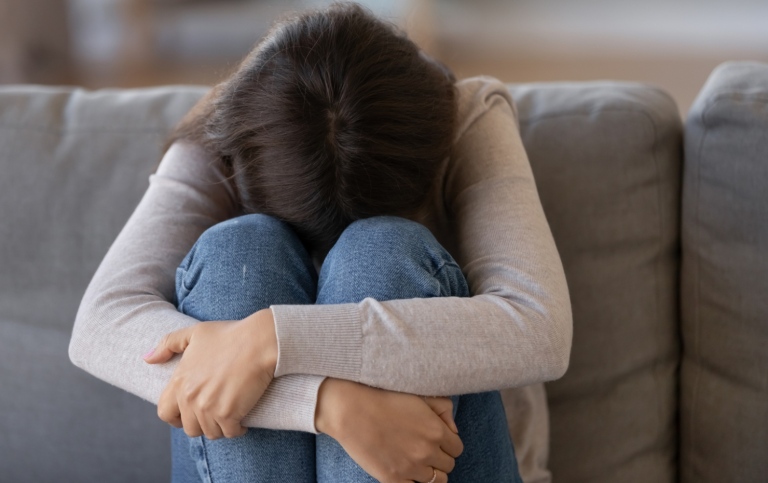 These are the results of a new study from researchers at the Swedish Institute for Social Research (SOFI) and Department of Public Health Sciences at Stockholm University, and the Institute for Future Studies. The study was recently published in Social Science & Medicine – Population Health.

A concerning number of young adults are what is known as NEET, Not in Employment, Education or Training, which in many ways mean they are excluded from society. In the sociological study, researchers investigated the relation between mental health problems and having NEET status. 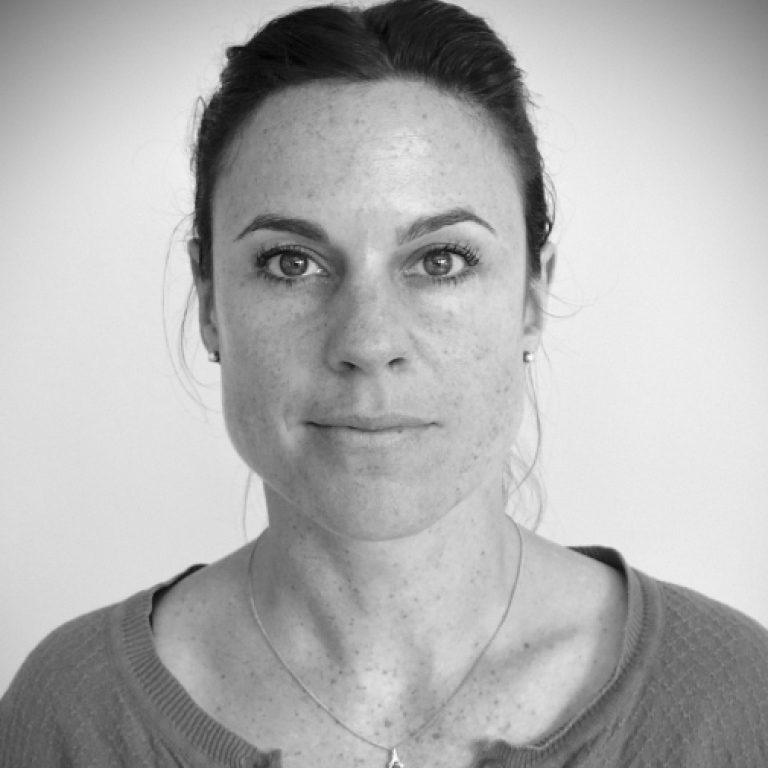 “We find that self-reported mental health problems at age 14-15 years are linked to being NEET – in greater risk of exclusion from society – seven years later in young adulthood”, said Stephanie Plenty, researcher at Swedish Institute for Social Research (SOFI) and the Institute for Future Studies.

“We also find that for both males and females, emotional and behavioural problems are linked to lower school performance. Among those who had previously reported having these mental health problems, lower secondary school grades and incompletion of upper secondary school are more common. And low school performance is in turn, strongly associated with a greater risk of being NEET as a young adult”, said Charlotta Magnusson, researcher at Swedish Institute for Social Research (SOFI) at Stockholm University.

Different pathways for boys and girls 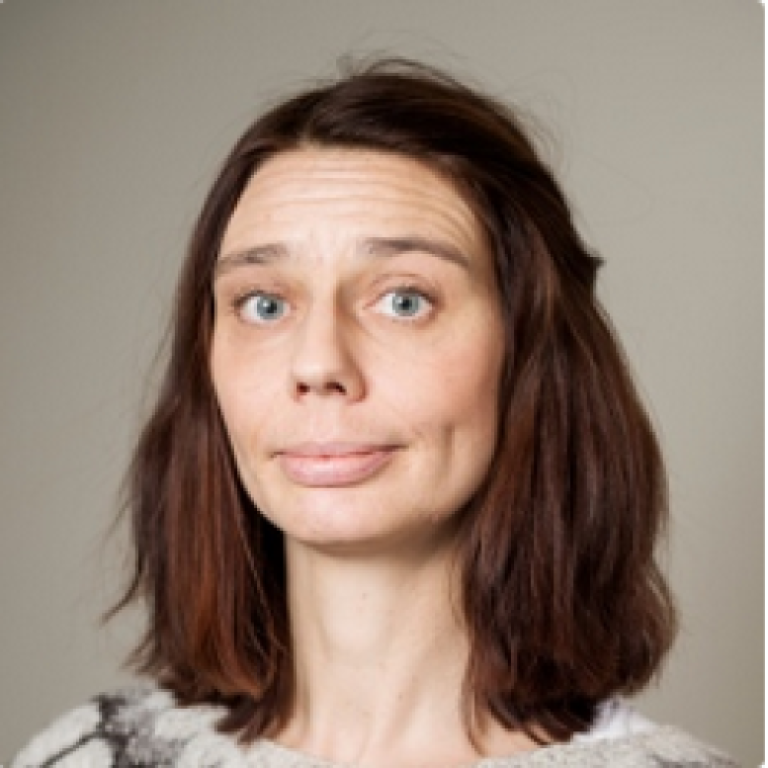 The results also show that the pathways to becoming NEET differ for males and females.
“Different types of mental health problems present different risks for females and males. While emotional problems, such as feeling worried or depressed, matter for girls, behavioural problems, such as shop-lifting or skipping school, are associated with a higher risk of being NEET for boys“, said Sara Brolin Låftman, researcher at the Department of Public Health Sciences at Stockholm University. 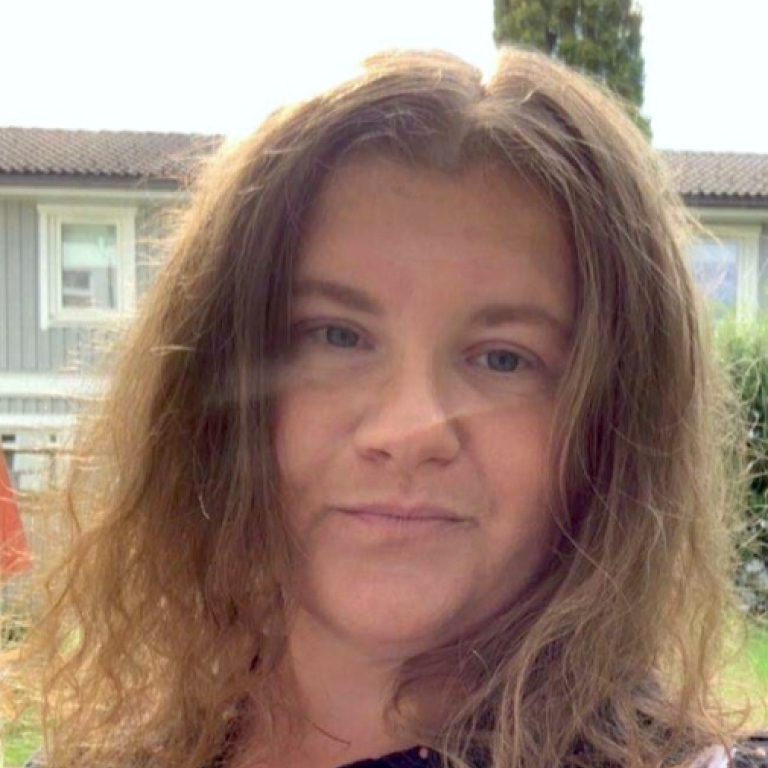 “However, it is worth noting that being NEET cannot only be explained by school performance”, said Charlotta Magnusson.

“Supporting students in their academic achievement already in secondary school is an important priority for mitigating the long-lasting consequences of growing up with mental health problems”, said Stephanie Plenty.

How the study was carried out

The study uses data from the Swedish part of the CILS4EU study, which follows a large sample of Swedish youth that is representative of the 2010 eight-grade cohort from adolescence to young adulthood. Participants’ questionnaire responses on internalising and externalising problems at age 14-15 years (in grade 8) were linked to register data information on secondary school grades (aged 15-16 years), educational attainment (aged 20-21 years), and labour market activities when participants were 21-22 years of age. Externalising problems refer to symptoms directed outside, towards others in the environment, such as aggressiveness and conduct problems, while internalising symptoms are directed inwards, such as feeling sad or anxious.

Read more about the research

Internalising and externalising problems during adolescence and the subsequent likelihood of being Not in Employment, Education or Training (NEET): The mediating role of school performance.
Social Science & Medicine – Population Health, 15, 100873. DOI: 10.1016/j.ssmph.2021.100873