Persistence, networking and a can-do attitude the main factors behind finding your career in Sweden

To conclude the fall’s round of workshops in the Find your career in Sweden series, five international alumni were asked to participate in a panel discussion and share their experiences of finding work in Sweden.

As a complement to the content from the career workshops, the alumni shared insights and advice from their real-life experiences, relating stories of the path that they had taken and what they had learned along the way.

Several factors that the alumni saw as pivotal for their own trajectories were reoccurring in the different stories told – like the importance of networking. Pablo Chirosa Lara completed his master's degree in Business Administration and Management in 2017. Early in his programme Pablo became active in the student organization Föreningen Ekonomerna. Due to his engagement as a student, the network he built and the language skills he gained, many were ready to vouch for him when it was time to start job searching and he had also added considerable merits to his CV through his engagement activities as a student. Today he works as First Line Manager at AstraZeneca, an employment which began in Sweden but has since taken him to Japan. 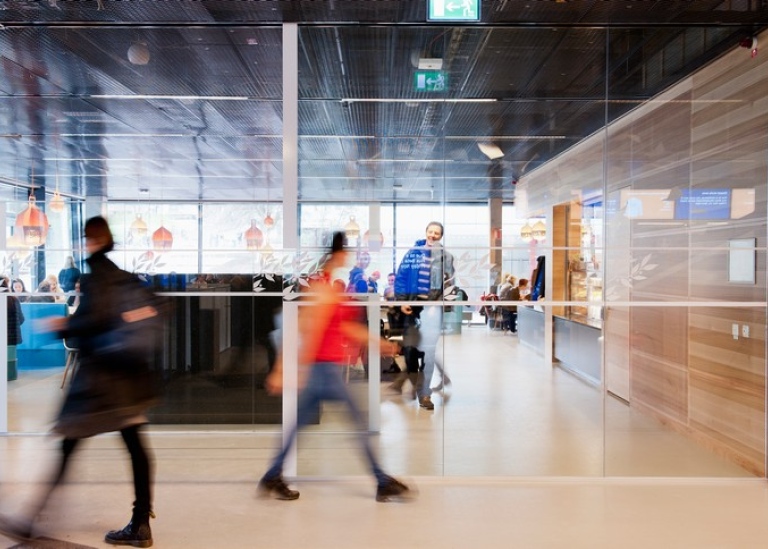 The importance of learning Swedish

Aarushi Balani also related that building a network during her studies was a decisive factor in getting her first job at Stockholm University. Aarushi earned her master’s in International Commercial Arbitration Law in 2017 and had every intention of returning to India after her studies. However, when she met her future husband during the programme, she realized she might be in Sweden for the long haul and therefore started studying the language. Despite having not mastered the language, she was hired to work on a number of short term international projects at Stockholm University thanks to connections she made after meeting a university staff member during Orientation Day. One contact turned into two which turned into many and Aarushi has since worked with many different projects, including contract work, and in different teams.

Persistence and a positive attitude were other key factors as told by the alumni panel. As many attested to, you have to get used to rejection and not take it personally. Try, try again and learn as you go was a red thread throughout the experiences shared. Brenda Ochola, who earned her master’s degree in Media and Communication Studies at SU in 2016, told about how she struggled with the Swedish requirements in her job searching. Instead of letting it get her down, she stayed determined and constructive, following up every rejection with a thank you and asked for feedback on her application and what she could do to improve her competitiveness. She ended up limiting her search to international work places and environments and today she works as a Communications Officer at Stockholm Environment Institute where being a native English speaker is an asset.

In addition to being determined, showing courage was another characteristic that stuck out during the panel discussion. Yash Khatri received his master's degree in Computer and Systems Sciences in 2017. Today he works as a Software Engineer at Telenor and was previously employed as a consultant at Scania. Yash started learning Swedish early and though he felt encumbered when he spoke, he made the effort and was committed to acquiring the language. Upon getting his first job at Scania, his new boss told him that he was hired because he had shown such courage; insisting on being interviewed in Swedish despite still struggling with the language.

Excel as a student to pursue a PhD

Edgar Castellanos had an altogether different story to relate to those students who too hope to pursue an academic career. Edgar was offered a PhD position in statistics at SU after completing a master’s in the same subject in 2015. According to Edgar, buckling down during your studies and being an excellent student is what gives you the upper hand when it comes time to announce PhD positions at the department. As the university is an international environment Edgar has not felt the need to learn Swedish and it has not been obstacle for him in his work. 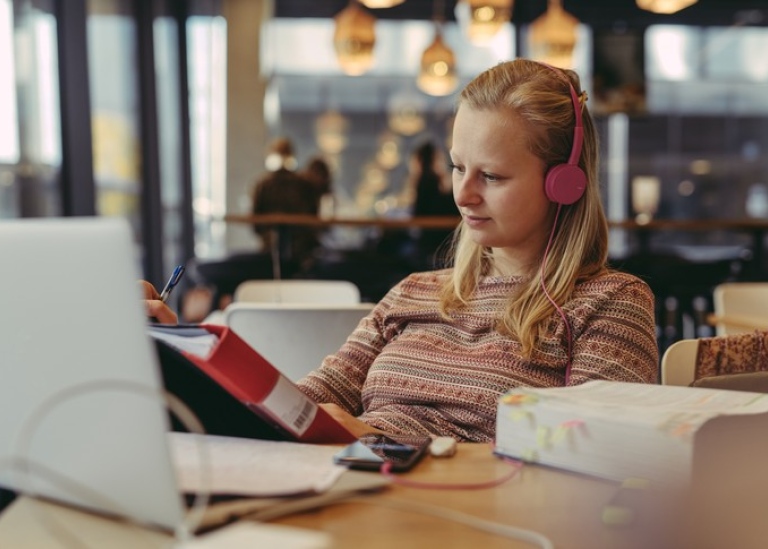 We look forward to holding more alumni panels during the spring semester. Are you a current student and interested in receiving information about these and other upcoming events? Don't forget to join Stockholm University Alumni Network. Are you an international student that wants more information about the Find Your Career in Sweden workshop series? Sign up with MyCareer so you won’t miss it next time!