In her new research project, "The Fabrication of Performance: Processes and Politics of Costume-Making in the 18th-Century", Petra Dotlacilová will examine power and ideology in the 18th century theatre costumes.

In the 18th century, theatre was an important tool for promoting both political and personal agendas, and it can be seen as a barometer of socio-political changes. While theatrical costumes have traditionally been seen as a mere decoration or, at best, as a dramaturgical tool, this project will promote them also as the fabric through which power and ideology were expressed. 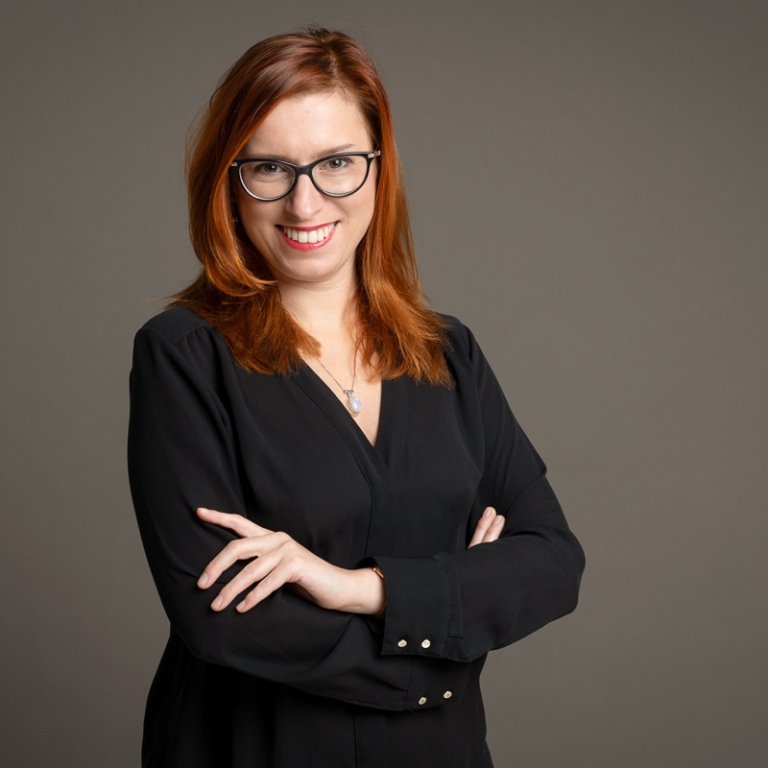 The research focuses on costume between 1748 and 1792 in Paris and Stockholm, which differed in their social, cultural and political development, and yet were connected. A complex network of people contributed to the costume-making: managers, playwrights, designers, suppliers, tailors, performers, but also royals, courtiers etc. Studying their involvement in the process and its embodiment in the clothing can therefore uncover individual agendas as well as larger power structures within the theatre.

A new digital database will interlink the Swedish and French archives

In order to do this research, the investigation of costumes' materiality as well as of their relation to people in necessary. The analysis builds on the approach of material culture studies, ascribing objects a particular role in human social expressions, connecting it to the theories of self-fashioning and fashioning the body politic from the perspective of costume studies.

As a tool to facilitate this research, a digital database will be created that will gather and interlink sources about the period’s costume from ten French and Swedish archives, enable finding similarities and differences among material and people.