In a new study Anna Källén, Associate Professor and researcher in Heritage Studies at the Department of Culture and Aestetics and Daniel Strand, Uppsala University, have conducted interviews with fourteen persons who have taken DNA tests, and asked them about the desire to “be a Viking”. Did they see themselves as related to Vikings, to have a Viking heritage, or to be Vikings themselves? And which characteristics did they connect with their Viking identity? 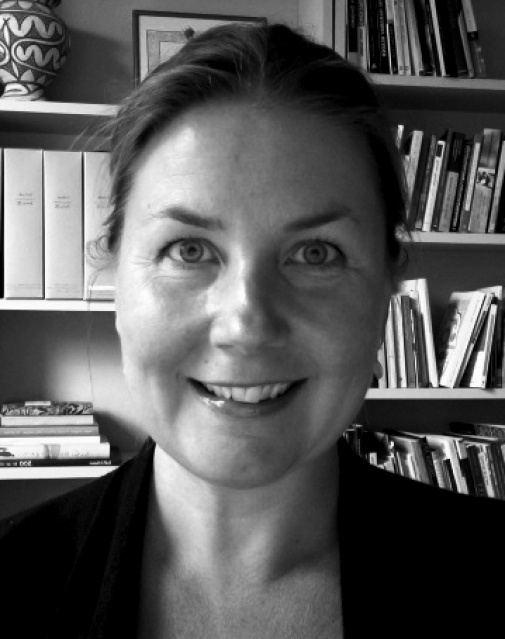 The history of the Viking image

Images of Vikings as blond, strong and tall men were created for political, cultural or commercial purposes, in late nineteenth-century Northern Europe and later across the world. The interviewees in the study associate Viking identity with these physical characteristics and personality types such as the berserker, the adventurer and the entrepreneur.

Strand and Källén conclude in their study that with genetic ancestry tests (GATs) "popular depictions of Vikings are transformed into genetic matters-of-fact rather than socio-historical constructions".

In a newly published article in The Conversation, they conclude that "what the tests actually proved was based on creative interpretation. In this sense, several of our interviewees took images of 'the Viking' fostered in popular culture and political propaganda, and used them to make sense of their own lives." And that GATs can enhance genetic determinism, making it seem lika the genome determines a persons life. In The Conversation, Strand and Källén also warns that "In an era marked by increasing xenophobia and ethnic chauvinism, it is important to be aware of the interplay between genetics and ideas of race."

The research article is published in the Journal New Genetics and Society: Critical Studies of Contemporary Biosciences. 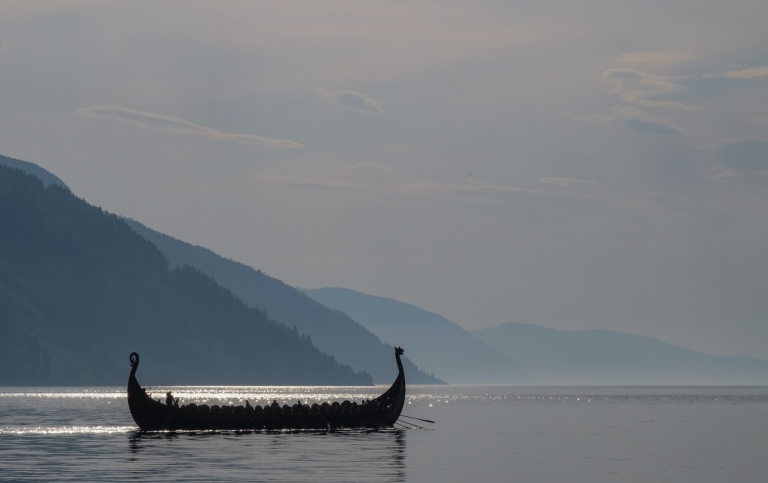 Code, Narrative, History: Making Sense of Ancient DNA in Contemporary Society is an interdisciplinary research project based at Stockholm University in Sweden. The project aims to investigate how archaeogenetic research is crafted into historical narratives.

Code, Narrative, History: Making Sense of Ancient DNA in Contemporary Society is an interdisciplinary research project based at Stockholm University in Sweden. The project aims to investigate how archaeogenetic research is crafted into historical narratives.