Sleepiness can have a negative impact on your social life

Being socially active generally increases your chances of getting a good night’s sleep. But if you are active late into the evening, it reduces the number of hours you sleep – and can also affect your social life. 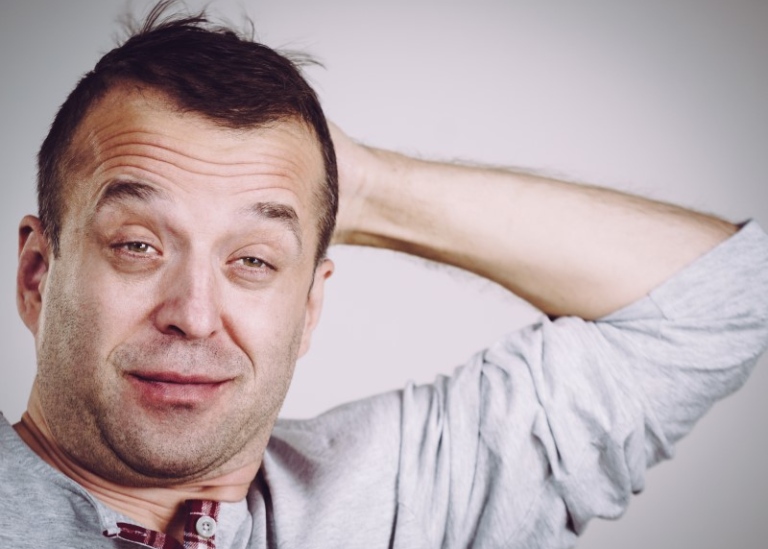 The study shows a clear association between sleepiness and social activity. Photo: Mostphotos

Sleepiness affects cognitive performance, motivation and behaviour. More and more people are suffering from sleep disorders, but the effects of sleepiness on social activity, which plays an important role in one’s overall health and well-being, have remained relatively unknown. In order to increase our understanding in this area, researchers at Stockholm University and Karolinska Institutet studied 641 working adults residing in Sweden. Participants recorded what they were doing every thirty minutes, estimated their level of sleepiness every three hours and filled out a sleep diary every morning for three weeks.

Association between sleepiness and social activity

The results, which have now been published in the scientific journal PNAS, show a clear association between sleepiness and social activity. Higher levels of sleepiness could be linked to a reduction in the number of social activities and the amount of time one engaged in social activity, with the most significant effects seen on days off and during the evenings.

According to one of the study’s lead authors John Axelsson, professor of psychology at Stockholm University and associate professor at Karolinska Institutet, the results show that social activity tires us out, just like physical activity, which increases our need for sleep and causes us to sleep longer the next time we sleep. 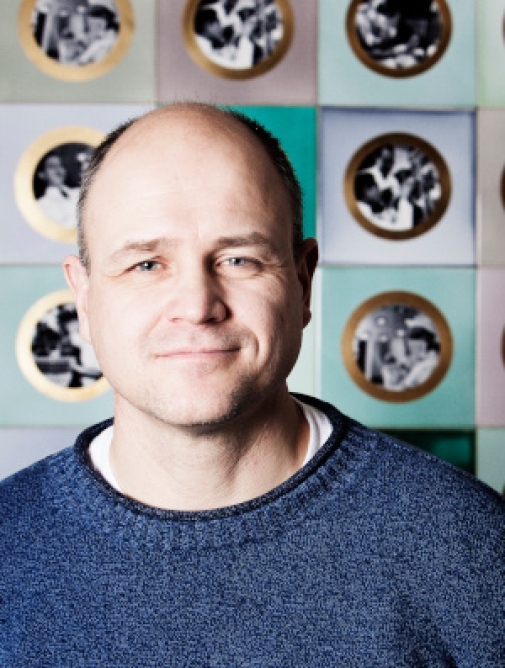 According to John Axelsson, future studies are needed to look into this.
“Our study opens the door to new research on how factors such as daylight, coffee, sleep treatments and other factors that reduce sleepiness can help us live more social lives”.

John Axelsson and his colleagues are now conducting studies on how sleep and sleepiness affect the way we interact with our colleagues at work. They are tracking how well workers sleep in greater detail than they did in the current study and examining how often participants are socially active and the quality of social interaction.