Small wood fibers can support the next generation of sustainable insulation

Adding a little water to wood-based nanofoams transforms them into super-insulating materials. This surprising result from research at Stockholm University was recently published in the journal Matter. 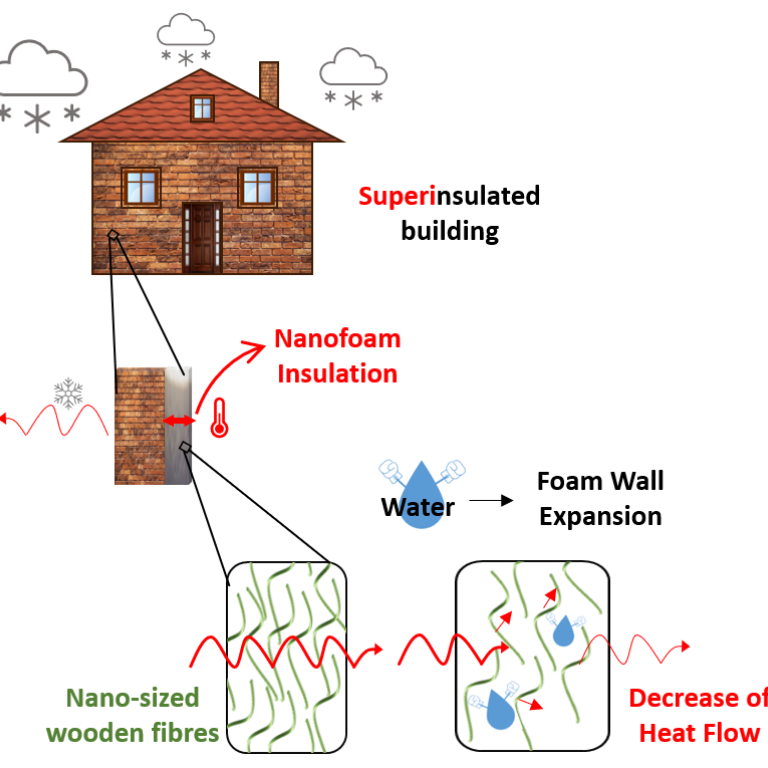 Researchers from Stockholm University and their partners have shown that at higher humidity, water seeps inside the spaces of tiny nano-sized wooden fiber lattices – swelling the insulation material and stopping heat from moving through it. Known as super-insulating nanofibrillar foams, such wood-based products could replace petroleum-based ones, providing a huge step forward in sustainability for construction materials and packaging. The higher efficiency could also allow retrofitting the insulation in existing buildings without losing interior space or altering the façade. 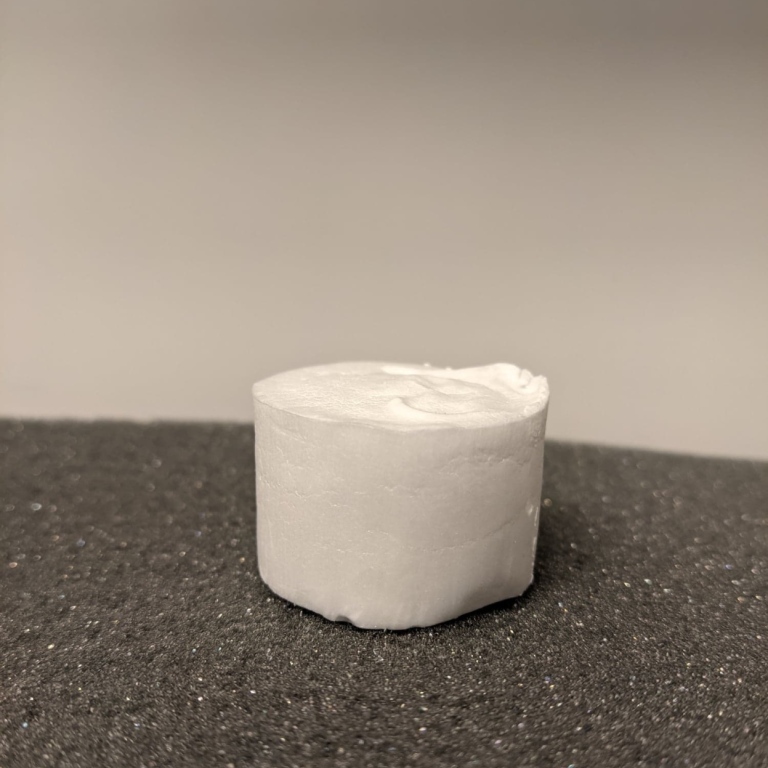 Lennart Bergström, a materials scientist and professor at Stockholm University, led the diverse team of researchers from universities in Sweden, Japan and the US. The team started with cellulose pulp, used to make paper, from the Swedish wood-products company Domsjö Fabriker. They broke down the already-small fibers into even smaller nanoparticles of wooden cellulose, suspended in water.

Then, the researchers used ice as a template to freeze the nanofibril slurry into a foam: the tiny wood particles were forced together by the growing ice crystals, creating a kind of mesh. Once freeze-dried, the researchers measured the heat flow through the foam in a specially made device that could control and monitor both levels of humidity and temperature over time.
Relative humidity controlled the flow of heat through the material. Water taken up inside the nanofoam actually resulted in a decrease of the heat flow – a desirable result in insulating materials. 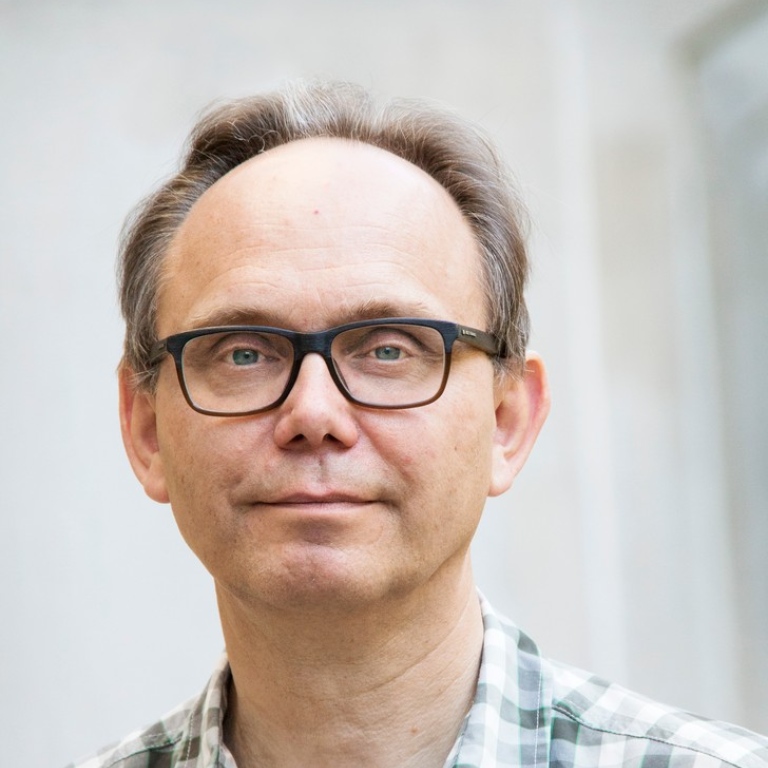 At higher humidity, water seeped into the spaces between the fibrils in the walls of the wood-based nanofoam, replacing some of the air initially held there and at the same time expanding the walls. The small size of the wooden fibers increased the number of interfaces inside the material, and the water uptake separated the fibers from each other, which reduced heat flow and made the foam more efficient as an insulation material.
“That’s the big surprise about this work. It is the first time anyone has shown that water uptake can make a material superinsulating”, says Lennart Bergström.

All biopolymers are hydroscopic, says Lennart Bergström, which means that they “like water, they pick up water”. Fossil-fuel-based polymers “do not respond to moisture. This is thought to be good for two reasons: they insulate independent of moisture, and there’s no mildew.”

But water makes the wood nanofoam work better. And because the material is breathable, it picks up and releases water as humidity changes – potentially minimizing mildew and condensation problems inside, he says.
The next step is for the team to design and modify the nanomaterials to optimize the insulation performance at different levels of humidity or water held in the nanomaterial. Then the researchers need to find a way to scale up their production methods, in order to create building-sized panels of their wood nanofoam insulation.

Competition in this field is warming up: other researchers have attempted to make nanoscale foams from materials such as graphene and sugarcane, and are looking for faster and bigger production methods. Lennart Bergström and his colleagues hope that industrial interest and partnerships will further their work, keeping them in the lead in the field.

The research is financed by The Swedish Energy Agency.

More on Professor Lennart Bergström and his research.