Stockholm University is ranked on place 148 in this year’s edition of QS World University Rankings, which was presented on 8 June. 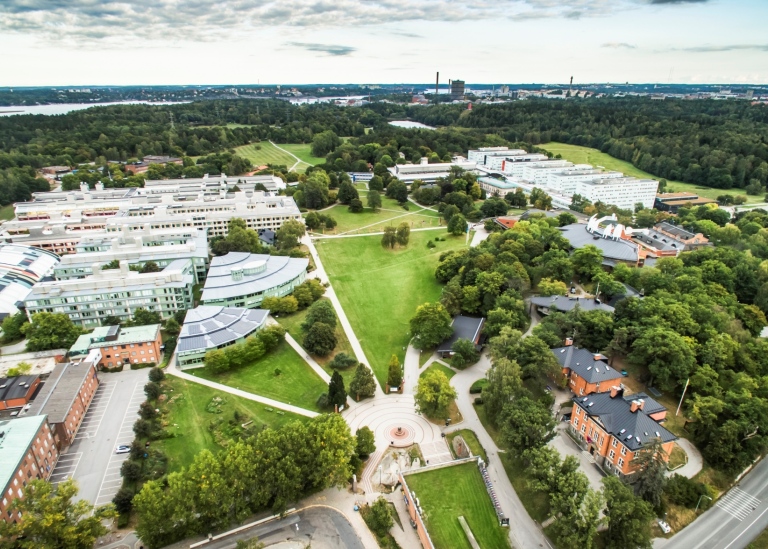