Swedish-Russian sea expedition to the Arctic to study thawing permafrost

Thawing permafrost and collapsing methane hydrates from the Siberian-Arctic coastal oceans can trigger increasing emissions of climate-warming gases. This autumn, the expedition ISSS-2020 on board the ship Akademik Keldysh will study one of the biggest challenges in climate research. 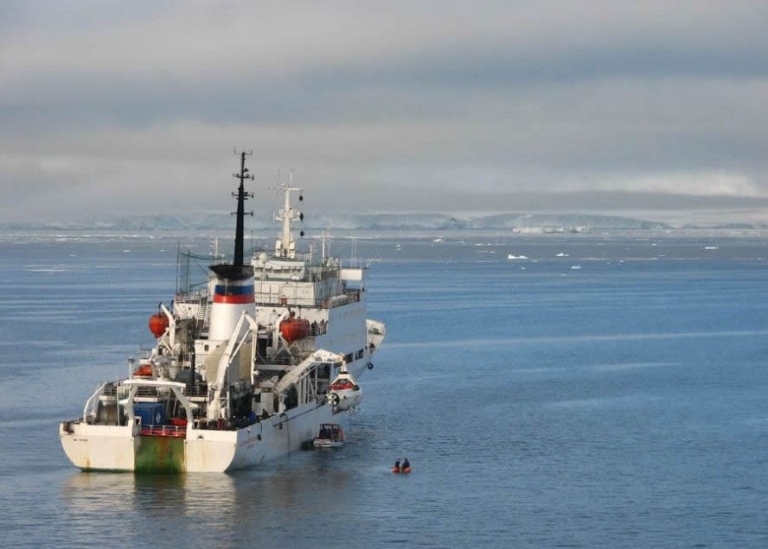 Within the framework of The International Siberian Shelf Study (ISSS), Russian and Swedish scientists have collaborated for 15 years on the study of climate change in the Arctic. Over the years, several expeditions have been made to the Arctic on Russian and Swedish ships. This year's expedition, ISSS-2020, takes place on board the Russian Academy of Sciences’ research vessel Akademik Keldysh, which leaves port in Archangel on 26 September to conduct research mainly in the East Siberian Arctic Ocean for six weeks. On board are twelve researchers from Stockholm University under the direction of Örjan Gustafsson, professor at the Department of Environmental Science and the Bolin Centre for Climate Research.

One of the biggest uncertainties surrounding climate warming is how “natural” greenhouse gas emissions such as methane, carbon dioxide and nitrous oxide (N2O) will increase from the Arctic's thawing permafrost and collapsing methane hydrates in the seabed north of Siberia. 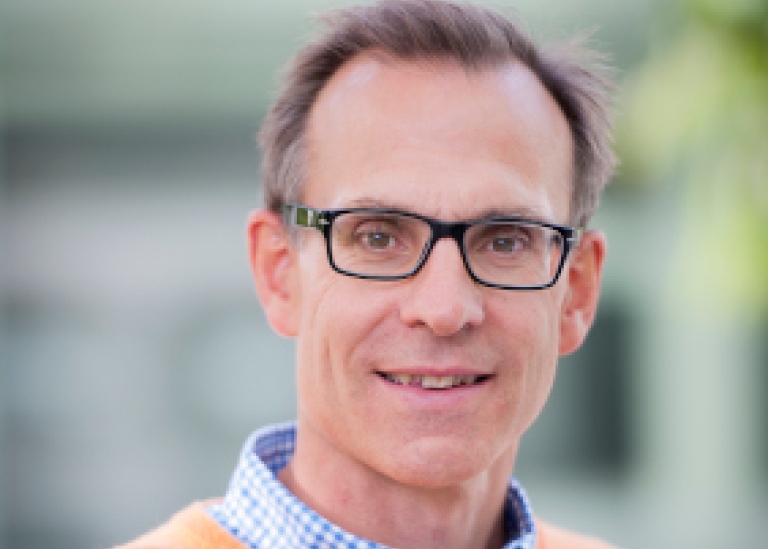 “Climate warming leads to the permafrost and methane hydrates, these ‘sleeping giants’ in the global carbon cycle, being awakened and the emissions of, among other things, the strong greenhouse gas methane no longer continue linearly, but cross a kind of threshold, or tipping point, and increase sharply,” says Örjan Gustafsson, Swedish research leader aboard Akademik Keldysh for ISSS-2020. 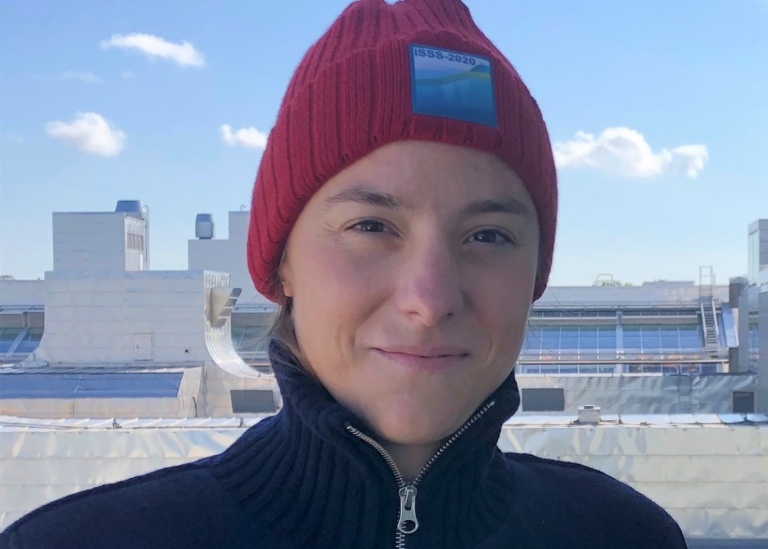 “Increased greenhouse gas emissions from permafrost/methane hydrates reduce the amount of greenhouse gases that can be allowed to be emitted from our society before we pass the climate targets that are set to avoid large-scale climate impacts,” says Birgit Wild, deputy leader of the expedition group from Stockholm University.
Birgit Wild is also the leader of the Swedish-Russian group that will study nitrous oxide (N2O). It is a strong greenhouse gas that has so far only been studied briefly in the Arctic, where it is now suspected of being released from certain permafrost systems.

The expedition ISSS-2020 has roughly ten research programmes. The common goal is to increase knowledge about how these large but hard-to-reach systems are structured and how they function so that we can approach scientific-based predictions of how its “natural” greenhouse gas emissions will increase in the coming decades.
The research vessel r/v Akademik Keldysh is operated by the Shirshov Institute of Oceanology (Russian Academy of Sciences). The ship is among other things known for being used in the underwater scenes of the film Titanic and when Russia placed its flag on the seabed at the North Pole.