The aim: to build a high-quality prediction computer tool

Hazard and risk screening are in focus for one of the work packages in Mistra SafeChem. Ulf Norinder is developing a computational toolbox to estimate whether chemicals are hazardous or not. 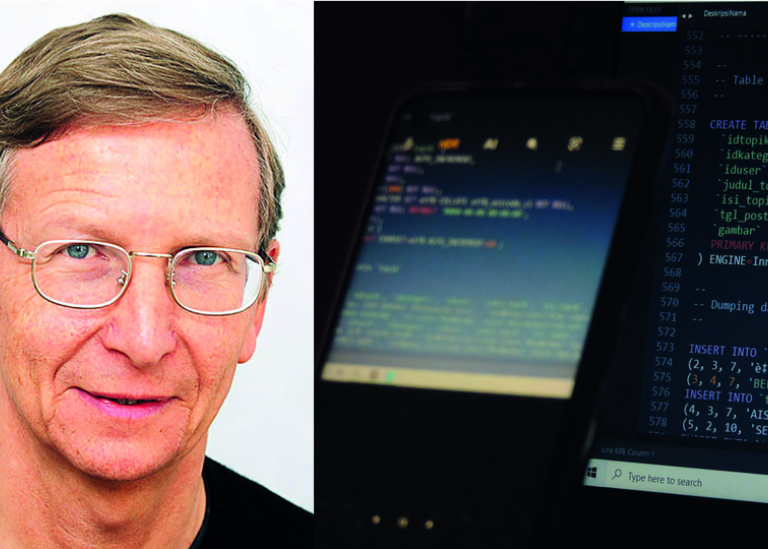 Ulf Norinder, affiliated researcher at the Department of Computer and Systems Sciences at Stockholm University, coordinates the development and utilization of computer tools in Mistra SafeChem. The task includes gathering information on large sets of compounds to build computer models that can estimate whether chemicals are hazardous or not.