For many the corona epidemic means more time to yourself and with limited contact outside. Reading can be a companion and a way to gain new perspectives. Four literature experts from Stockholm University give their best book tips in the times of the coronavirus.

Associate Professor in English, specialising in Irish literature, primarily the author John Banville. He also researches the modern novel in English more generally and is interested in eco-criticism, media studies, world literature and technology in relation to English-language literature. 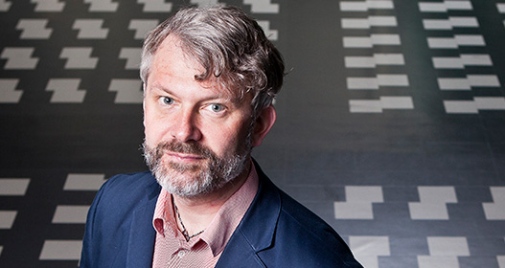 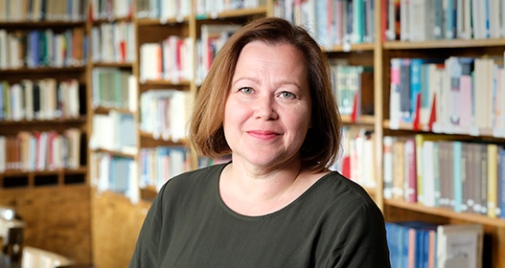 Literature expert specialising in Nordic literature from the interwar period. 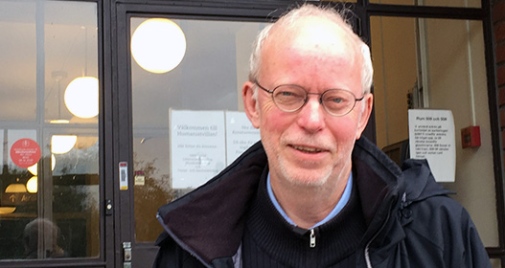 Senior Lecturer in Literature. Her research focuses on Swedish children's and young adult literature and female authorship, preferably from the margins of literary history.