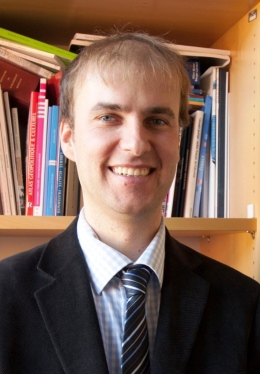 - Editor in Chief of The Nordic Journal of Francophone Studies - franorfon.org/

-Head of the Centre for Canadian Studies

-Spring 2015 and 206, course on "Politics, Business and Culture" at the Business School of Stockholm

-Since Fall 2016, course on "Culture and identity in France" (French III)

-Introduction to Francophone studies for beginners in French since Spring 15

Evaluation of the cultural competency in a foreign language

Member of editorial board of journals Nordiques, Sens Public, Culture and religious studies; associate researcher between 2008 and 2017 in Centre Émile Durkheim research centre (Institute for political studies in Bordeaux)

Show all publications by Christophe Premat at Stockholm University