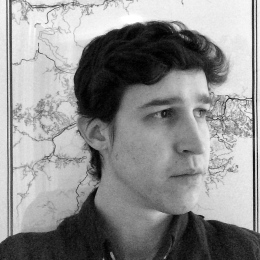 In my research project I am examining political and aesthetic features that have to do with tensions between regionalism, extractivism, modernity, and nature-culture, in 20th century Latin America.