Previous and current teaching since 2013

LAMP: Languages and Myths of Prehistory

Due to recent advances in ancient genetics, a new picture of prehistory is emerging. In the LAMP project we cast light on the aspects of prehistoric peoples that make them human: their languages and beliefs. 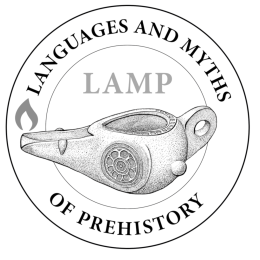 Show all publications by Kristina Bukelskyte-Cepele at Stockholm University