Marine submerged vegetation, their productivity and role in carbon cycling 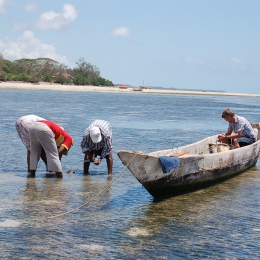 As Professor of Marine Plant Physiology here at DEEP, I and Prof Martin Gullström (at Södertörn University), lead the Seagrass Ecology & Physiology Research Group. The group´s main research focus is on the function of marine plant communities in tropical and temperate regions in relation to their carbon sink capacity, with an international group of PhD students. I also coordinate a capacity building programme, the bilateral "Marine Science Programme" between Tanzania and Sweden.

Our research group cover a range of topics from marine landscape ecology to marine plant physiology. My personal research interests are mainly focused on marine photosynthesis, primary productivity, respiration and carbon sequestration, mostly in eastern Africa but also in temperate environments, and how they are affected by environmental change such as pollution and ocean acidification. 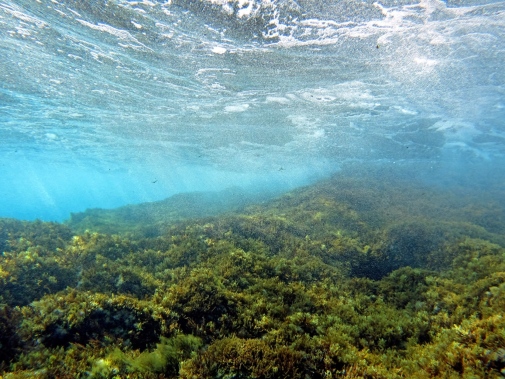 Ag + Beachwrack, Reduction of nutrient load and conservation of biodiversity

The research is performed in the coastal areas of the Baltic Sea. 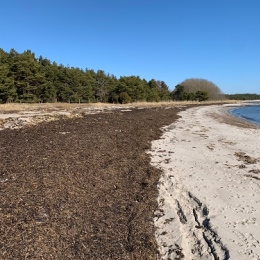 Consolidating Research and Analytical Capacity in Fisheries and Aquaculture Technology: 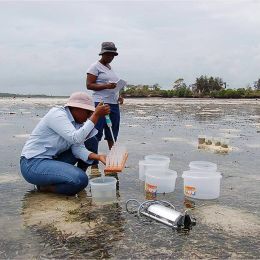 Show all publications by Mats Björk at Stockholm University

Marine submerged vegetation, their productivity and role in carbon cycling