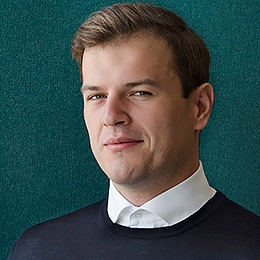 During his doctoral program, Dr Hajdin was a visiting researcher/fellow at Harvard Law School and Cambridge Law School (Lauterpacht Centre for International Law). Prior coming to academia, he practiced law in Serbia, Sweden, the Netherlands and France for almost five years in total. In 2016, he was an intern at the European Court of Human Rights in Strasbourg. In 2015 and 2016, he worked for the Office of the Prosecutor at the International Criminal Court where he co-drafted the Policy on Children. In 2016, he also worked as a Case Reporter for the Oxford Reports on International Law. In 2015, he was a research assistant to Professor John Cerone at the Raoul Wallenberg Institute of Human Rights.

Show all publications by Nikola Hajdin at Stockholm University