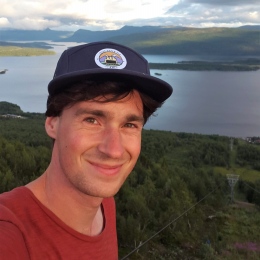 My research interests are typology, language description and the Saami languages, especially South Saami. I am interested in possession, negation and other morphosyntactic features; grammaticalization and language change.

My PhD project is to carry out a corpus-based grammatical description for South Saami. South Saami is an under-described and endangered minority language spoken in Sweden and Norway and belongs to the Finno-Ugric language family.

South Saami has a number of typological features which distinguishes it from other Saami languages. These features include SOV word order, morphological distinction between accusative and genitive case, three locational cases, copula-free noun phrases and a genitive construction to express predicative possession.

Show all publications by Richard Kowalik at Stockholm University